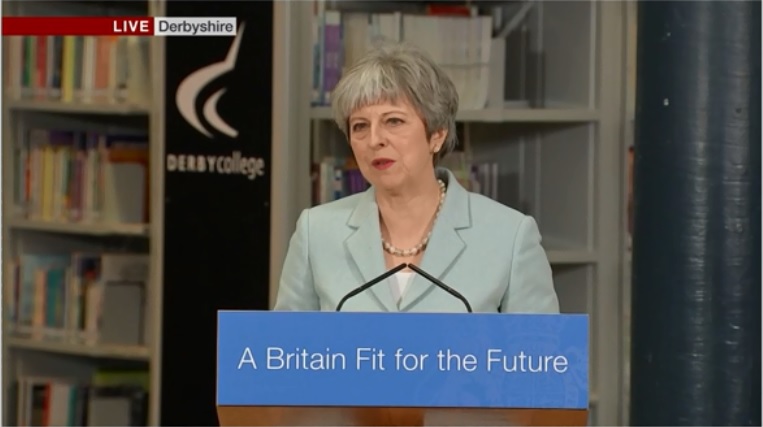 The Association of Colleges hopes a new review of post-18 education and funding announced by the prime minister will herald a massive expansion in higher education among its members.

Speaking exclusively to FE Week from Derby College, where Theresa May delivered her speech, AoC boss David Hughes said the review is a huge deal for the sector.

The government has not yet explained its full scope, nor how much FE will be involved, but it is expected to focus on funding around level four and above.

Mr Hughes, who was provider services director for the Skills Funding Agency until 2011, spoke of his excitement.

“The review is significant because it is the first proper review of higher education, post-18, level four-plus provision I have ever seen,” he said.

He believes that the government is open to presenting colleges with potential opportunities to expand in to the higher education market.

“That includes opening up fair funding to incentivise people to consider level four, five and six part-time flexible learning as well,” he continued. 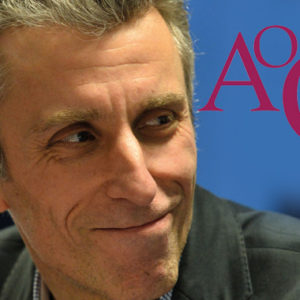 “Colleges have a massive part to play in that – they already offer over 150,000 students HE across the country, but they could do so much more if the funding was fair and proportionate with the undergraduate route.”

The review is not expected to look in depth at adult education funded by the Education and Skills Agency funding.

It will instead look at arrangements with the Higher Education Funding Council for England (HEFCE), which has been responsible for the distribution of funding for higher education to universities and further education colleges in England since 1992.

Mr Hughes was delighted at the choice of Derby College to host the speech, as using a college as the venue for the announcement holds major significance.

“Out of all the places she could decide on to make her speech, the prime minister chose Derby College,“ he said. “It’s a fantastic college in the middle of the country in a part of the world that needs more people to do HE.

“They have 600 students doing HE. I reckon with sensible funding and fair investment they could easily double that.”

In her speech, Mrs May called for a parity of esteem between “academic and technical options” to “create a system of tertiary education that works for all our young people”, as a means of helping to address concerns that spiralling costs to students for HE courses could be undermining social mobility. 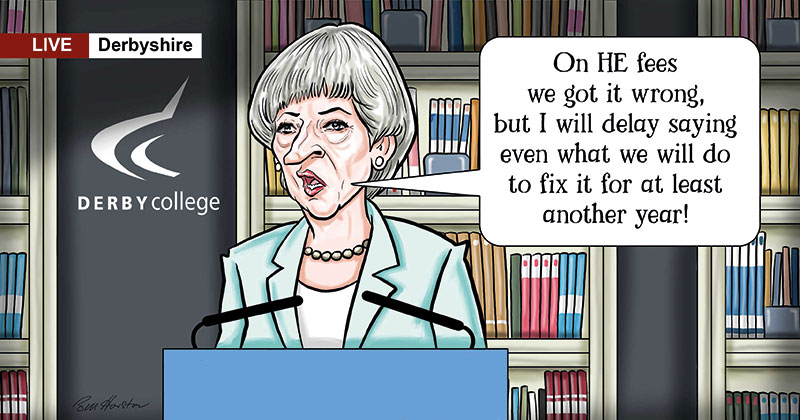 The cartoon for edition 235 of FE Week

This “means equality of access to an academic university education which is not dependent on your background, and it means a much greater focus on the technical alternatives too”. 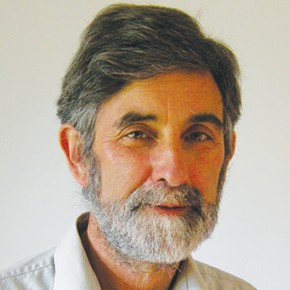 Mick Fletcher, the founder of Policy Consortium, was more circumspect.

“The terms of the review need to be made crystal clear to give all parts of the post-18 education system clarity about what’s on the table and how they might engage with a review,” he said.

The review is also supposed to “look at how to support flexible life-long learning, including part-time and distance learning”.

Dr Susan Pember, director at adult community education and learning body HOLEX, who is a former top adult education civil servant, said: “We are pleased to see the acknowledgement of finding a sustainable way to fund lifelong learning. However it would be helpful to have clarity ‎about the scope of the review and whether it will look at the issues round FE loans and whether it will consider loans to FE students to cover living expenses.” 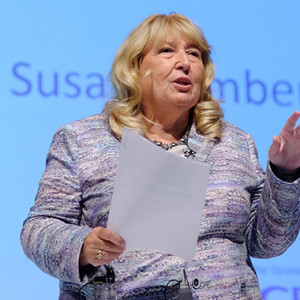 “The terms of the review need to be made crystal clear to give all parts of the post-18 education system clarity about what’s on the table and how they might engage with a review,” he said.

“Any attempts to pit universities against further education colleges is likely to fail. Post-18 education depends on universities and colleges working very closely together with hundreds of examples of long-term partnerships that drive skills and growth across the UK.”

The DfE said in a terms of reference published today for the review that “the government is committed to conducting a major review across post-18 education and funding
to ensure a joined-up system that works for everyone.”