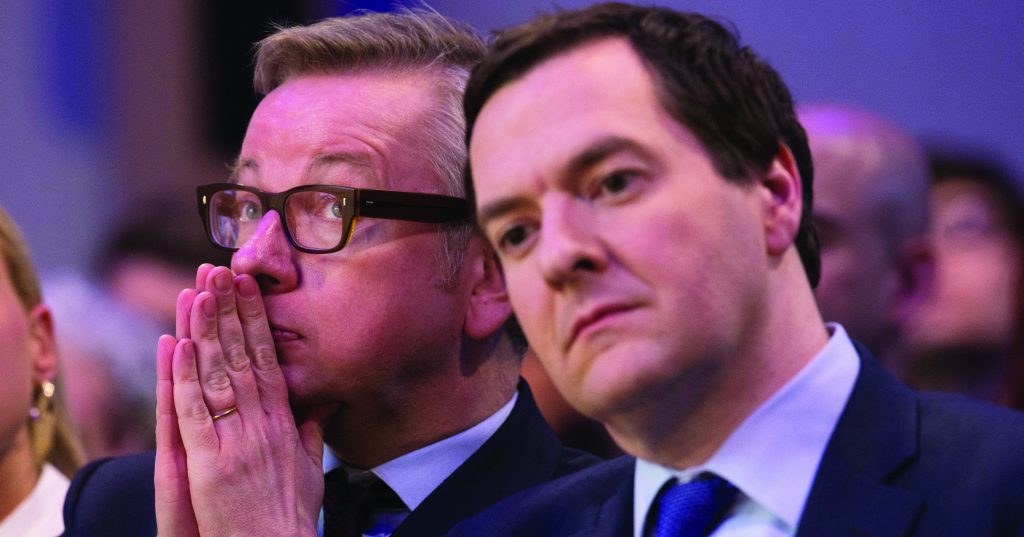 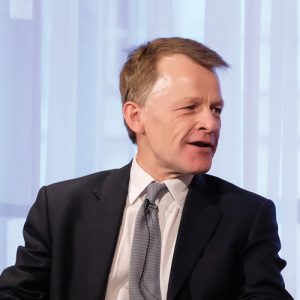 David Laws, a Liberal Democrat who served under Mr Gove as schools minister in the coalition government from 2012 to 2015, told FE Week that he “never liked” the policy, but had it “imposed” on him by the ex-chancellor and former prime minister.

Mr Laws, whose think-tank the Education Policy Institute is currently investigating the UTC project after several have closed after failing to recruit enough pupils, even suggested that it should be scrapped and its model replicated within the existing system of schools and colleges.

Invited as a speaker at the launch of a report into the educational needs of 16- to 18-year-olds, Mr Laws said Mr Gove, who last February suggested in a Times column that the programme had failed, had “never liked” the UTC policy, but claimed Lord Baker, another former education secretary, had persuaded those above him that it had merit.

“It was a very rare example during his time as secretary of state of a policy being imposed on him, as a consequence of the prime minister and the chancellor who were persuaded by Lord Baker. There are not many people who managed to do that during his time in education.”

Mr Laws said his concerns about UTCs related to their age range; most have struggled to recruit pupils at 14, and eight have closed as a result.

“I think the difficulties of that are very obvious, and I would far rather we embedded some of the principles Lord Baker is trying to lead us towards, that seem to be on the whole sensible, in the existing system, and redesign that, which is far more likely to succeed, rather than creating lots of expensive institutions that don’t fit the rest of the education system.”

Lord Baker, who heads UTC advocacy charity the Baker Dearing Trust, said he was “surprised” Mr Laws had come out against the colleges and their age range, and argued that UTCs have “become an established part of the English education system and ministers accept their unique contribution”.

He accepted that recruitment at 14 had initially been difficult, but said numbers had increased by 21 per cent last year after councils were forced to write to parents of year 9 pupils to inform them of the existence of UTCs. 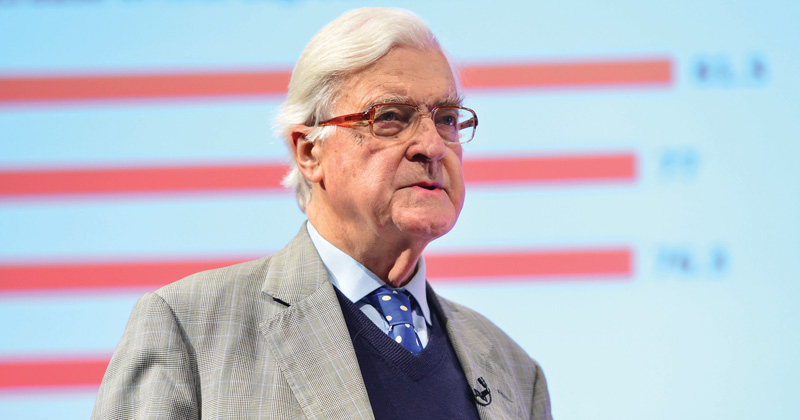 A new duty for schools to give alternative providers access to their pupils, dubbed the Baker Clause, will also help, he claimed, and UTC principals are already preparing visits.

He cautioned Mr Laws against “writing off UTCs”, and invited him to visit one of the institutions “so that he can appreciate the way that the life chances of thousands of students have been significantly improved”.

An investigation last month by FE Week revealed that almost all UTCs missed recruitment targets and were overpaid last year, leaving combined debts of over £11 million. The Education and Skills Funding Agency is trying to retrieve cash from 39 of 44 UTCs still open in 2016/17.

The EPI’s review will seek to “disentangle” problems surrounding UTCs.

“We plan to investigate the impact of UTCs with the aim of publishing a report in the summer,” it said “At this stage the work is in its very early stages and we haven’t yet finalised its scope.”

Last year, UTCs were described by Mr Gove as “the biggest institutional innovation in vocational education made by David Cameron’s government”, but he admitted that “twice as many UTCs are ‘inadequate’ as ‘outstanding’, according to Ofsted”.

A DfE spokesperson said: “The UTC programme is playing a key part in our ambition to change technical education by working closely with employers to ensure young people have the skills they need to get on in life.”