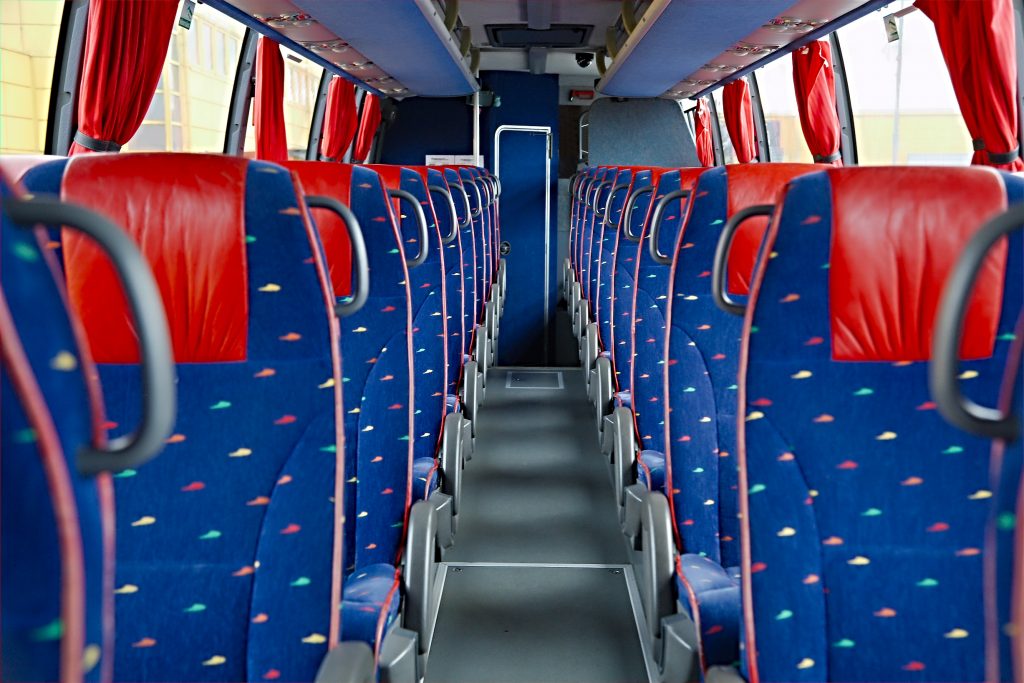 The government is harming young and disadvantaged people with its failure to ease their travel costs, according to a major new inquiry into the impact of the apprenticeship reforms.

The Skills Commission has “heard growing concerns” that “opportunities for disadvantaged young people are being displaced”, its new report out today warned.

Made up of an influential group of education leaders, business and MPs, the commission has made a series of recommendations to redress the balance.

Prominently, they want the government to “urgently” introduce subsidised travel for apprentices, bringing “discounts in line with those in full-time education”.

“The commission welcomes the current government’s commitment to discounted travel costs for apprentices. However, as yet there is no indication of how or when this pledge will be implemented,” the report said.

“Not only can transport costs be a barrier to accessing an apprenticeship in the first place, but they can also limit the variety of opportunities a young person can access. This is particularly the case in rural areas where transport options are more limited.”

The Conservatives committed to cutting travel costs for apprentices in their manifesto for June’s general election, in which they pledged to “introduce significantly discounted bus and train travel for apprentices” in an attempt to make the qualifications more attractive to people from disadvantaged backgrounds, but moves to implement cuts have stalled.

Other recommendations include having the Institute for Apprenticeships “monitor closely the extent to which the levy is being used to upskill existing employees”.

The apprenticeship levy was introduced for large employers in April last year.

But much of the resulting funding is being used by the employers to retrain employees already on their books, rather than employ new, younger apprentices.

“Of greatest concern is where rebadged training may simply accredit the existing skills of employees,” the report said.

It also suggested the government should develop “an apprentice kite mark, which employers should sign up to, to encourage higher-quality standards and best practice”.

The commission also wants the “apprenticeship premium” first suggested by the Learning and Work Institute, an additional sum paid to employers and providers to help them support young apprentices.

This premium would give “employers the breathing space to fund additional costs associated with recruiting a young apprentice through the levy”.

The inquiry was co-chaired by Peter Mayhew-Smith, the principal of South Thames College, Lilian Greenwood, the Labour MP for Nottingham South, and Michelle Donelan, who is the Conservative MP for Chippenham.

Mr Mayhew-Smith praised the “bold and imaginative strategy for investment in technical skills for the future” but warned that the enquiry had “exposed grave concerns” about the apprenticeship levy and its “ability to deliver inclusive participation and healthy levels of social mobility”.

“We feel that the new arrangements need to be looked at again to make sure they create positive change for the people and businesses they’re intended to benefit,” he added.

Although it describes apprenticeships as having the potential to be “a major engine of social mobility in the UK”, the report warned that factors such as low apprentice wages, the government’s cuts to household benefits, and the lack of “parity of esteem” between apprenticeships and traditional university degrees were putting off potential applicants.

The Association of Employment and Learning Providers’ chief policy officer Simon Ashworth said the recommendations were a “timely wake-up call that more needs to be done to support young people, especially 16- to 18-year-olds, into and through an apprenticeship”.

“Ministers would be wise to act quickly on implementing them,” he added.