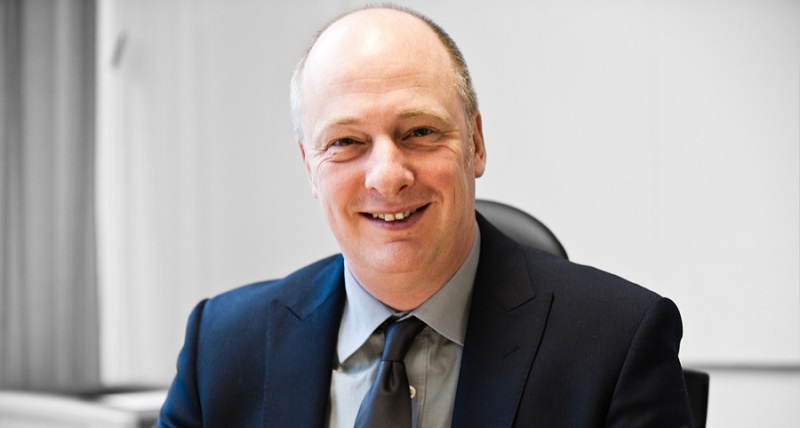 Social mobility and the government’s apprenticeship reforms are set to come under the spotlight of a major new inquiry, led by education leaders, business and MPs, launched today.

The investigation by the Skills Commission will focus on the impact of the reforms on the opportunities available to disadvantaged young people aged 16 to 24 as the country moves towards Brexit.

Stakeholders including employers, training providers and current or aspiring apprentices are invited to submit evidence to the inquiry, which is co-chaired by Peter Mayhew-Smith (pictured above), principal of the newly-merged South Thames Colleges Group, Lilian Greenwood, Labour MP for Nottingham South, and Michelle Donelan, Conservative MP for Chippenham.

Mr Mayhew-Smith said: “We need to ensure that the new apprenticeship system is stable and workable, so that young people from all backgrounds can engage with the programme and develop their skills if that’s the pathway best for them.

“We also need to make sure that a high degree of social justice is embedded in the new system, so that people from disadvantaged backgrounds are given equal opportunities to succeed.”

Ms Donelan said she believed “we will end up with a very strong and dynamic apprenticeship system that will develop over a number of years,” but warned that “there is a risk that disadvantaged groups may be left behind”.

“If we want to create an aspirational society, the system should be focused on everybody,” she said.

The changes to the apprenticeship system come amid growing concerns about social mobility in a post-Brexit world.

These include questions over how the country can meet its skills need following Brexit, which will be one of the areas of focus in a separate inquiry, led by the Migration Advisory Commission, commissioned recently by home secretary Amber Rudd.

And a report by the Social Mobility Commission, published in June, on the impact of government policy on social mobility since 1997 recommended that the government should refocus apprenticeship policy on young people.

The potential impact of the changes to apprenticeship funding on young people was the focus of FE Week’s #SaveOurApprenticeships campaign, launched last September.

FE Week analysis of the proposed funding changes showed that rates for some of the most deprived 16 to 18 year olds could be cut by as much as 50 per cent.

Our campaign, backed by more than 50 Labour MPs, led to a U-turn with additional support pledged to help training providers support the youngest apprentices – but only for a limited period.

The deadline for submissions to the inquiry is August 31.