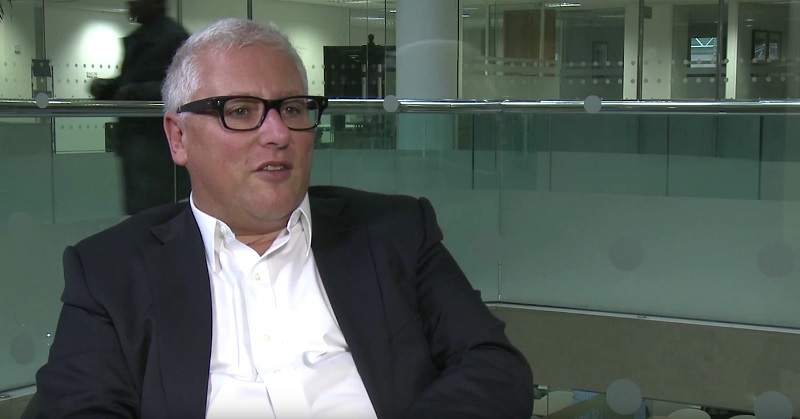 A charity fundraising dinner run by a Department for Education director and academy trust founder has been rocked by allegations of inappropriate sexual behaviour by guests, following an undercover investigation by journalists.

David Meller (pictured above), a non-executive director at the Department for Education and founder of the Meller Educational Trust who was made a CBE in the new year’s honours list, is chair of the charitable trust that runs the event.

Nadhim Zahawi, the newly-appointed children’s minister, is also understood to have been in attendance, but left early, according to reports.

According to the FT, which sent two reporters to work undercover as hostesses, the 130 women hired to work at the men-only event were “told to wear skimpy black outfits with matching underwear and high heels”.

Hostesses “reported men repeatedly putting hands up their skirts, and one “said an attendee had exposed his penis to her during the evening”.

Many of the hostesses met by FT journalists were students, “hoping to launch careers as lawyers or marketing executives”, the newspaper reported.

A spokesperson for the Presidents Club told the FT the organisers were “appalled by the allegations of bad behaviour at the event”, adding that “such behaviour is totally unacceptable”.

“The allegations will be investigated fully and promptly and appropriate action taken.”

According to the Department for Education’s website, Meller joined as a non-executive board member in June 2013. He set up the Meller Educational Trust, which runs four schools and a University Technical College. He is also chair of the National Apprenticeship Ambassador Network and the Apprenticeship Delivery Board.

Outside education, Meller chairs his family business The Meller Group, one of the largest luxury home and beauty suppliers in the UK.