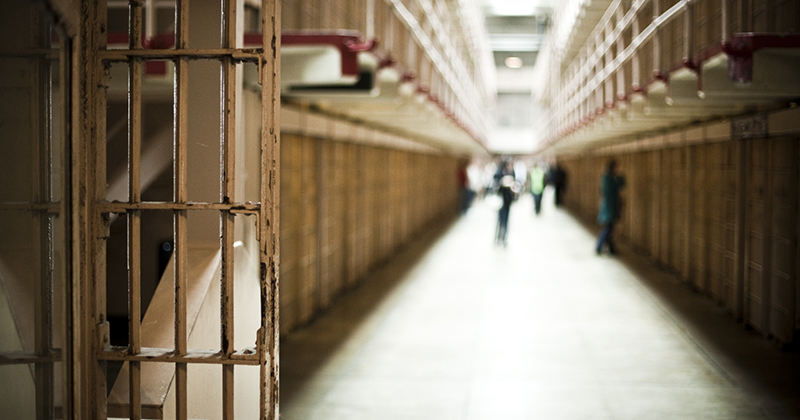 Contracts to provide careers advice to prisoners appear to have been terminated without any replacement, according to a pressure group, which is demanding answers from the new prisons minister.

Professor Tom Schuller, the chair of the Prisoner Learning Alliance, has written to Rory Stewart today, claiming that changes will mean that “the current service to prisoners will simply stop” from April 1 without “any clear alternative” until the autumn at least.

“We have been informed that the Education and Skills Funding Agency has written to providers of the National Careers Service to terminate that part of their contracts relating to careers advice for prisoners in custody from April 1, 2018,” he wrote in the letter.

Neither the ESFA nor the Ministry of Justice were able to comment ahead of publication on the issue.

However, the PLA is convinced that the prisoner career advice service is being stopped, after it received complaints from members and saw correspondence from the National Careers Service, which FE Week has already seen.

“I understand that the ESFA has happily extended the rest of the NCS contracts in so far as they relate to careers advice in the community until the autumn, while a procurement for the replacement service is carried out; the prison part of the contract is the one part being terminated,” the PLA chair said.

He is aware that the MoJ is working on plans to provide “replacement services for information, advice and guidance services”, but he fears these “cannot be in place until the autumn at the earliest”.

The effect of this decision, he warned, would be to force current NCS providers to make hundreds of staff currently delivering careers advice in prisons redundant.

The PLA admits there are weaknesses in how the current NCS contract operates in prisons: “it is essentially designed for clients in the community and does not address needs in prisons very effectively”.

“But despite the constrictions of the formal contact, many NCS staff deliver much-needed and highly valued service to prisoners to assist them with their rehabilitation so that they can gain employment and lead constructive law-abiding lives on release,” the letter added.

Prof Schuller concluded by asking the minister, who has only been in place since January 9, to “urgently clarify” the rationale for this decision, and “how much needed careers advice and support will be provided to prisoners once the contracts terminate and any alternative is ready to be put in place”.

Former chair of the National Careers Service Dr Deirdre Hughes also made her concerns clear. “FE providers and careers advisers working with this group now face uncertainty and, in some cases, possible staff redundancies,” she said. “This disjointed policy between government offices needs to be revisited as a matter of urgency.”

Update at 2.11pm on January 18: A Ministry of Justice Spokesperson said: “We are committed to providing education and training to deliver more effective rehabilitation to address the needs of offenders. The Education Skills Funding Agency National Careers Service contract for services in custody ends in March 2018.”