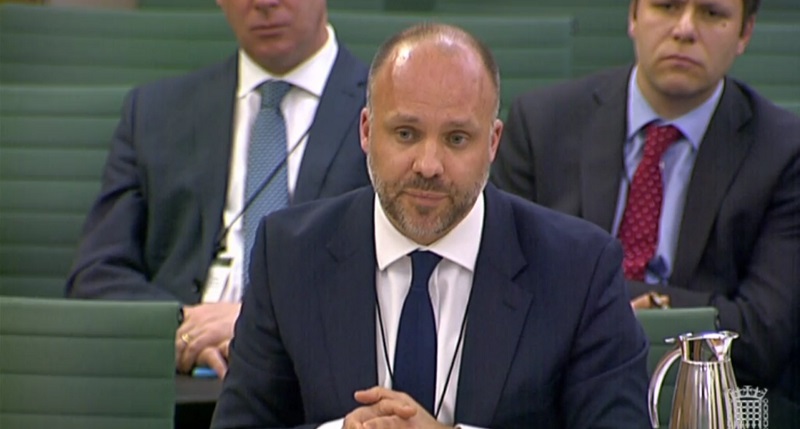 Learndirect was “bizarrely” granted a super injunction during its judicial review against Ofsted which suppressed the inspectorate from speaking with the government about the provider’s damning grade four inspection.

Chief inspector Amanda Spielman made the staggering revelation this evening during a Public Accounts Committee hearing on the Learndirect saga.

She said that this “unfortunate position” was granted as soon as the court case was launched following its March inspection and lasted until Ofsted won the battle in August, which “complicated” matters.

It was also arranged with only the court and Learndirect, without any “reference” to Ofsted or the ESFA. 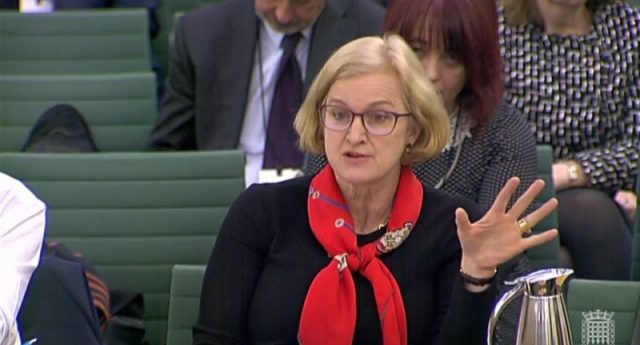 Ms Spielman explained that the 2017 snap election gave the inspectorate “no choice” but to delay publication of Learndirect’s report.

She then revealed: “An application was made for an injunction before the election period was up and the court somewhat bizarrely and without reference to us granted a super injunction which made it impossible for any discussion whatever to happen even between us and the ESFA.

“We could not discuss through that period so why a super injunction was granted is baffling but it was given on the sole basis of Learndirect’s application with no reference to Ofsted or anyone else.

“Our lawyers sought to find out more information about the application but we were given no opportunity to respond to it.”

The PAC’s chair, Meg Hillier, said this was a “staggering” revelation and thanked Ms Spielman for sharing the information with the committee.

Andy Palmer (pictured above), Learndirect’s chief executive, was then questioned on this but said he was unaware that such an injunction would stop Ofsted from speaking with the ESFA.

“What we asked for was that the report was not published I don’t recall asking for such an injunction so as such the departments couldn’t talk to each other about the case,” he claimed.

“I think this was justified because any publication of the report would damage the company.”

Learndirect was given an ‘inadequate’ rating by Ofsted in a report published in August, but the government offered it special treatment by allowing it to retain its contracts for almost a year – much more than the usual three-month termination period.

Speaking to FE Week immediately after the hearing, Ms Hillier said: “I think we got some shocking revelations today and the description of how the super injunction was used and the fact that the company thought it was acceptable to have an argument with Ofsted like that is shocking.

“I think there are wider issues here about how when you have private sector companies where profit really is the main driver that they will do all sorts of things that would not be acceptable in the public sector like take out super injunctions, like trying to delay inspections, in order to prop up their profits.

“These are companies delivering a public sector service with tax-payers’ money and it is really important that we make sure the value is there for the user and outcomes, not just the profits for private bodies.”

She added: “This is a large body that really was so big that it couldn’t fail and they held the whip-hand over government and tried to whip the inspectorate into what they wanted to do.”

The PAC also heard tonight that Learndirect has continued to be obstructive to Ofsted inspectors during their current monitoring visits, just as the provider was during its full inspection in March.

On this matter, Ms Hillier said: “It is either dirty corporate tactics or an organisation that just hasn’t got to grips with the fact it has got an independent public regulated inspector that is coming in and doing its job. If it is the former it is appalling and if it is the second they need to grow up.”