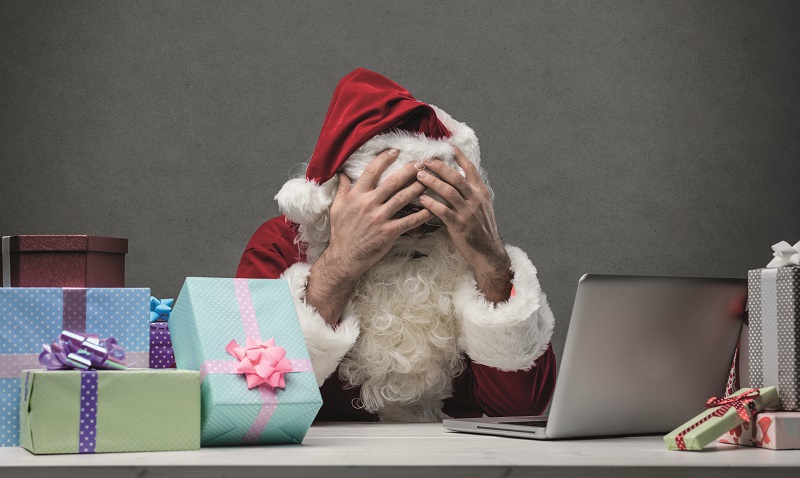 An organisation that went out of business two months ago has been awarded a contract in the non-levy tender – even while several high-profile colleges ranked ‘good’ or ‘outstanding’ missed out.

PTM Group, which incorporated in May 2015 but has never held its own direct contract with the ESFA to deliver apprenticeships, last week became one of 714 providers given an allocation to train apprentices with small employers between January 2018 and March 2019.

There’s just one small problem: the Newcastle-based provider ceased trading on October 5, according to records published by Companies House.

Exeter College, on the other hand, which FE Week recently crowned the best college in the country for the second year running and is rated ‘outstanding’ by Ofsted, was denied a contract.

Another high-profile casualty of the process is Newcastle and Stafford Colleges Group, which has a successful track record of delivering apprenticeships and is rated ‘good’ by the country’s education inspectorate.

A spokesperson admitted that the group was “mystified” by the outcome and, like Exeter, is appealing the decision.

“Both the ESFA and the IfA need to get a grip on this matter very rapidly,” declared the shadow skills minister Gordon Marsden after he saw FE Week’s findings.

“This is further evidence of the lack of joined-up thinking and the state of disarray on apprenticeships in general and non-levy-payers in particular at the DfE.

“The stop-start approach that Anne Milton [the skills minister] endorsed is now complicated by the sorts of examples that are coming forward and which FE week has illustrated.”

We are hopeful that this will reach a positive conclusion

Mr Tighe is also the sole director at Northern Construction Training and Regeneration Community Interest Company, another provider which was funded during the tender, again without any direct, prior apprenticeships contract with the government.

Mr Paterson resigned as a director on November 29; neither he nor his erstwhile colleague would comment.

The Department for Education also refused to comment on how or why PTM Training had received a contract, nor what would happen to its funding considering the business is no longer running, because, a spokesperson said, the non-levy tender remains a “live procurement”.

The non-levy tender has tormented the sector all year, plagued with delays and an aborted first attempt.

FE Week analysis of the 714 providers that were successful in the procurement reveals that nearly a third (227) are on their first direct apprenticeships contract.

Exeter College, which has an 81-per-cent overall apprenticeship achievement rate, well above the national average of 67 per cent, told FE Week that it was “not satisfied” by the result and would appeal.

Karen Dobson, the chief executive of the Newcastle and Stafford Colleges Group, which has an apprenticeship achievement rate of 84 per cent, said she was “disappointed and mystified” at the outcome.

“Apprenticeships are an important and successful part of our operation,” she told FE Week.

“As you would expect, we have submitted an appeal. We are hopeful that this will reach a positive conclusion over the coming weeks, for NSCG and our many satisfied employer partners and apprentices.”

More than 10 colleges had non-levy allocations to use this year but were denied contracts in the procurement. The Association of Colleges is helping its members with their challenges and appeals.

Proven private providers which didn’t get contracts are also angry at the tender outcome.

Jamie Rail, the managing director of Focus Training Group, which Ofsted rates as ‘good’ and has delivered apprenticeships in the south-west for 20 years, said he “can’t believe” it had been the government’s intention “to lose good provision”.

He claimed that the procurement had been “more about how good you were at writing a bid” rather than the “quality of what you do”.

Nobody could have predicted that the ESFA would accidently award non-levy apprenticeship funding to a company that went bust months ago.

Although the DfE is tight-lipped and presumably red-faced, there must surely be an independent investigation into how this slipped through the due diligence process.

Conversely, that some high-quality colleges and training providers will see their funding stop from January is nonsensical.

The ESFA will no doubt say its bid evaluation team simply scored the applications on the basis of the 10,000 words they included.

That the result is a fail for grade one Exeter College and others like it is most likely because a small part of the submission they had written wasn’t deemed to answer the question well enough.

But as a result, over 98 per cent of employers, those not paying the levy, can’t continue to work with these colleges and providers.

There will always be winners and losers in any competition, but as our investigation has laid bare, a recount shouldn’t be ruled out.