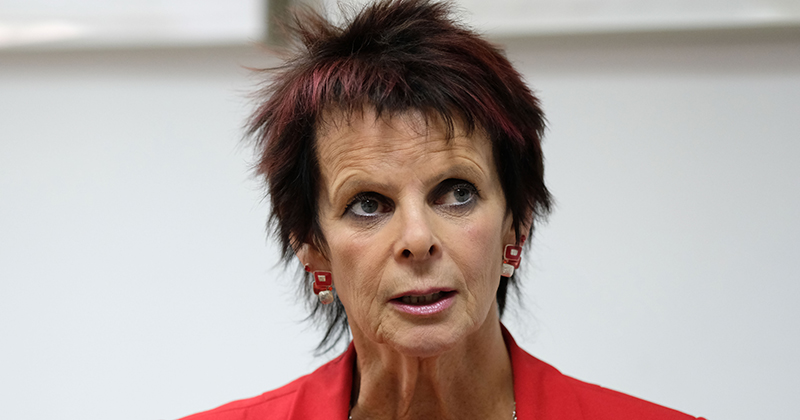 The skills minister has offered her “sincere apologies” to FE providers which have been caught up in the non-levy tender debacle and insisted the delay is to ensure government “gets it right”, in an exclusive interview with FE Week.

Anne Milton admitted she understands the “frustration” the sector has been put through with this exercise, after the results of the second attempted procurement for funding apprenticeships with small employers were postponed.

Communication from the Department for Education and ESFA about the delay has been non-existent so far, but speaking to FE Week today, Ms Milton offered this message to providers: “I really understand people’s frustration. It is terribly frustrating when people expect deadlines to be kept, and the message is ‘I understand your frustration and you have my sincere apologies’.

“These exercises are not easy to run. Things will only be delayed to make sure we get it right,” she added.

“The other message is that there will be winners and losers. There always are. I understand one of the reasons we have to do this is because of a change of EU rules. I think it’s important people realise we wouldn’t necessarily do it like this, if we had our way.”

The latest postponement to the £650 million non-levy tender followed extended delays and ultimately an aborted first attempt, as more time was needed to evaluate a “high volume” of applications.

The ESFA has so far been unable to say when the results of this procurement would be released, and Ms Milton did not provide an answer today.

FE Week understands their release is imminent, however.

During today’s interview, the minister explained that procurement exercises have been the most challenging part of her role ever since she took on the skills brief in June.

“They’re really hard,” she said. “We as the government say what our priorities are and then there is an application process. It is essentially a competition, and about making sure that you have got bars set in the right place to make sure you get the best.

“But you also have to make sure you have a mitigation scheme for those that lose out. You run a procurement but as a result of that procurement you don’t want to destabilise the system.”

She feels the adult education budget and non-levy tenders have “not gone badly” but at the same time admitted that they have “not been great”.

“Whatever you say when you start a procurement, making sure people are clear about your priorities, that people understand how to do their bids, that there is enough available support to help people maximise their bids, is quite important but you do have to make a choice,” she said.

You can read our full interview with Ms Milton in the next edition of FE Week which will be published this Friday (December 1).