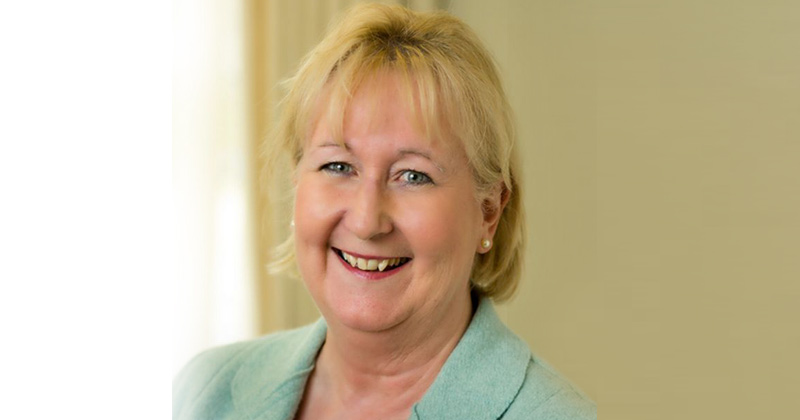 A college whose principal resigned in October amid “allegations of mismanagement” has referred the matter to the Education and Skills Funding Agency.

Jeanette Dawson OBE stepped down from Bishop Burton College in October, prompting an external investigation at the college into the allegations.

That investigation has now completed, the college said today in a statement.

Bill Meredith, acting chief executive and principal said: “The matter has been referred to the ESFA.

“I can confirm that the college remains in strong financial health and we look forward to welcoming our students back in 2018 to continue their education after the Christmas break.”

It’s not yet clear what the allegations of mismanagement related to.

In a statement dated October 24, the college, which was rated ‘good’ by Ofsted in January, said that that Ms Dawson had “chosen to resign as chief executive and principal”.

“The college has been made aware of some allegations of mismanagement. At this stage the allegations have not been substantiated and it is not appropriate to comment further whilst enquiries are on-going.”

Ms Dawson was made an OBE for services to land-based education in 2010.

Bishop Burton College is a specialist land-based college, with its main campus in the village of Bishop Burton in the East Riding of Yorkshire and another campus at Riseholme in Lincolnshire.