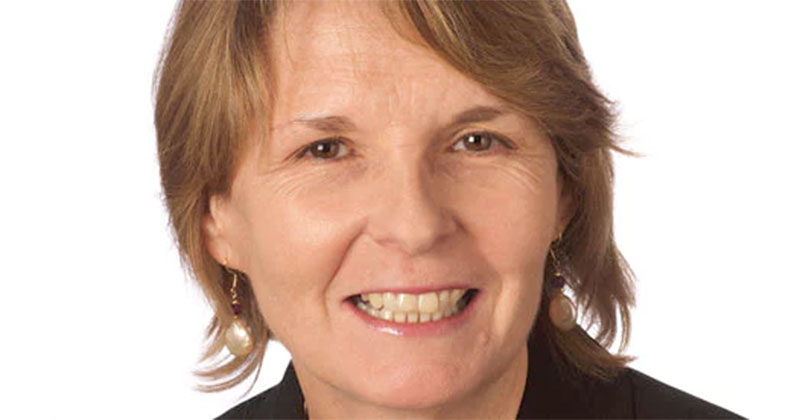 The apprenticeship levy is having a challenging introduction, the new person in charge of education finances has admitted.

Eileen Milner (pictured above) admitted as much in a statement marking her first day as chief executive of the Education and Skills Funding Agency.

“Seven months into the apprenticeship levy, which has brought about much change, the sector has quickly adapted,” she said.

“However, I am aware there are challenges.

“There is more work to be done on understanding the needs of our providers and employers, so they understand the investment opportunities the apprenticeship levy brings.

“I am keen to work with the sector as a priority to ensure continued delivery and support as we implement the apprenticeship and devolution reform requirements ahead.”

Ms Milner, formerly an executive director at the Care Quality Commission, was appointed in August.

In addition to leading the agency since it was formed in April – and the separate Education Funding Agency and Skills Funding Agency prior to that – he has also been interim chief executive of the Institute for Apprenticeships since October 2016.

The IfA finally announced last week that it had appointed former board member Sir Gerry Berragan as its new chief executive.

Mr Lauener had been expected to retire after permanent replacements were found to both of his senior jobs, but it emerged earlier this month that he will take over at the Student Loans Company later this month, after its chief executive departed suddenly.

According to a statement on the SLC’s website, he will start in an interim capacity on November 27, and will remain in the post until a permanent replacement for Steve Lamey is recruited.

The latest government apprenticeship statistics, published in October, revealed that starts for the three months after the levy came into force in May were down a staggering 61 per cent compared with the same period last year.

Education secretary Justine Greening later admitted to a Commons select committee hearing on October 25 that the government had been expecting this dramatic drop.