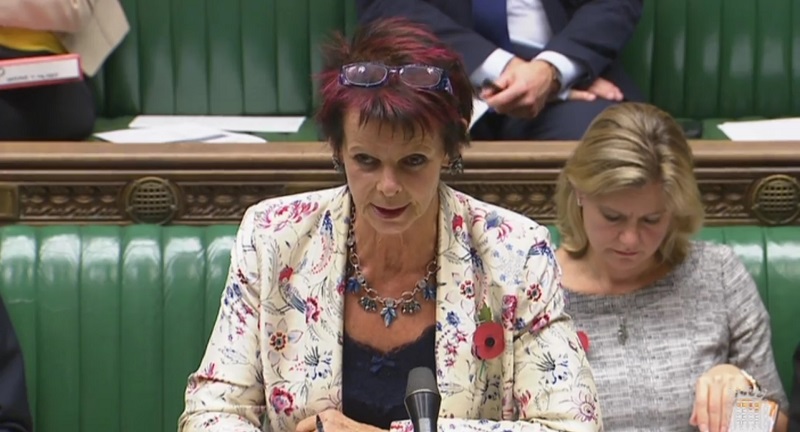 The skills minister has appeared to agree that Ofsted should inspect subcontractors during an exchange at education questions in the House of Commons today.

Anne Milton seemed to echo the beliefs of her predecessor Robert Halfon when he asked her about subcontracting in Parliament.

Mr Halfon, now the chair of the influential education select committee, was following up comments he made a few days ago to FE Week, that he “strongly believe that Ofsted needs to make the inspection of subcontractors a priority”.

“Does my honourable friend not agree that Ofsted should inspect subcontractors,” he asked today, “and will she review the extent of subcontracting and ensure that all apprentices receive the quality training they deserve?”

In response, she admitted that he was “absolutely right”.

“I know that he did excellent work when in his previous role on this area,” she continued. “What matters to me is that every pound spent produces a pound’s worth of good high quality training.”

“We are looking at subcontracting, very mindful to make sure that money goes to where it is needed – producing high quality apprenticeships that young people value and employers value,” the minister added.

Subcontracting is a significant issue in FE today, due to the huge sums of government funding involved and the number of learners affected: in January this year, there were 1,200 subcontractors accessing £693 million.

Despite this, it emerged last week that the inspectorate had still not directly inspected a single subcontractor, despite apparently changing its own rules to allow it.

Ofsted inserted a line into its handbook in September last year, emphasising that it “reserves the right to inspect and grade any subcontractor and its provision as a separate entity”.

“As part of the inspection, inspectors may inspect any provision carried out on behalf of the provider through subcontract(s) or partnership arrangements, including by subcontractors that hold additional direct contracts of their own,” the clause reads.

An FE Week investigation in July found that Ofsted had not directly inspected a single subcontractor in the following 10 months.

A spokesperson for the inspectorate insisted that subcontractors are inspected “through main contractors, not separately”, but they

refused to identify any specific inspections.

“We believe this is the most efficient and effective way of doing so,” they claimed.

Last Tuesday, Ofsted’s chief inspector Amanda Spielman admitted to the education that she was also worried by this lack of action.

She told the hearing that “there is a great deal we shouldn’t be comfortable about” with subcontracting. 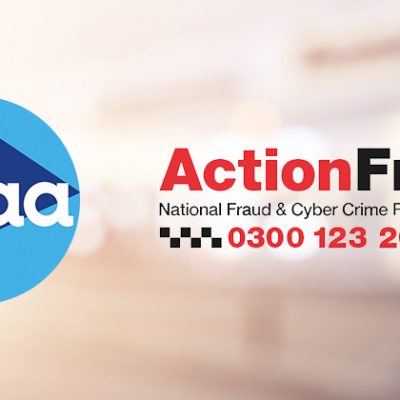