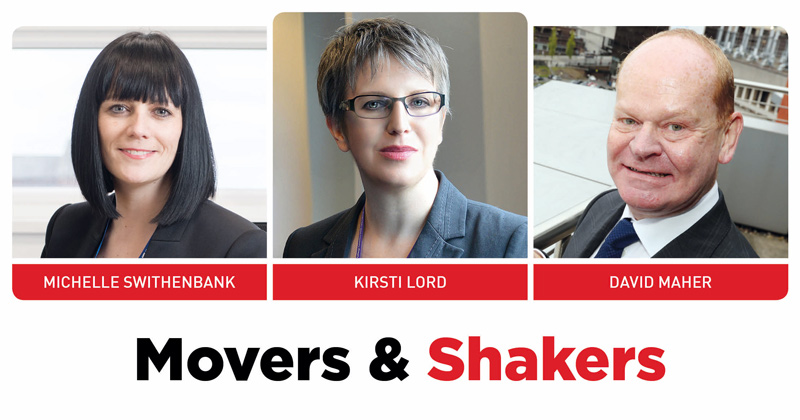 Michelle Swithenbank has been appointed chief executive of the Hull College Group.

Ms Swithenbank has been acting as interim deputy chief executive for the group since February 2017.

She was previously interim vice principal at the Grimsby Institute Group, where she oversaw multiple faculties.

She began her career as a full-time nurse in the NHS and the private sector, and moved into further education following an opportunity to work in curriculum development for overseas nursing programmes.

Ms Swithenbank said she was “very excited” to take the helm at the group during a time of “amazing cultural transformation” in the city of Hull.

“Hull College Group’s campuses are well placed in the heart of the communities we serve and house an incredibly diverse range of talented staff and students,” she said.

“Working with our partners we aim to deliver first class provision that meets all our stakeholders’ expectations, including students, parents and carers, employers and our staff, all the people that matter to us as an organisation.”

Kirsti Lord has been appointed deputy chief executive for member services at the Association of Colleges.

She will take up the role from her former position as acting principal at City College Coventry, which she has held since April, having been appointed deputy in 2016.

Ms Lord has a background in the arts, and has held roles as a music lecturer at Kidderminster College, performing arts lecturer at Worcester College of Technology and head of music at Josiah Mason Sixth Form College, which has since merged with Sutton Coldfield College.

Of her new appointment, she said: “I am thrilled to join AoC at such an exciting time for the organisation. I am looking forward to the new challenge of collaborating with colleagues to ensure high-quality service for members, and supporting colleges to embrace the opportunities emerging within the sector.”

David Hughes, the chief executive of the AoC, added: “Kirsti will be a valuable asset to AoC as we move forward. She brings a wealth of knowledge and a deep commitment to the further education sector.”

Ms Lord will take up her new post from August 14.

David Maher has been appointed the chair of Birmingham Metropolitan College’s Digital and Creative Career College board.

Mr Maher, who is currently the major corporate and public sector deputy general manager at BT, will help the college respond to skills challenges facing the sector to help students gain employment.

“I see this as a real opportunity to immerse both students and employers in a programme that has the industry’s unique skills and innovative practices at its very core,” he said.

“From this, students can set out clear ambitions and career pathways, with employers at the forefront of all knowledge and training received.”

On the board he will be joined by representatives from firms across the region’s creative and digital sector including Samsung, Birmingham Hippodrome, KPMG, Irwin Mitchell, Project Birmingham and Brewin Dolphin. 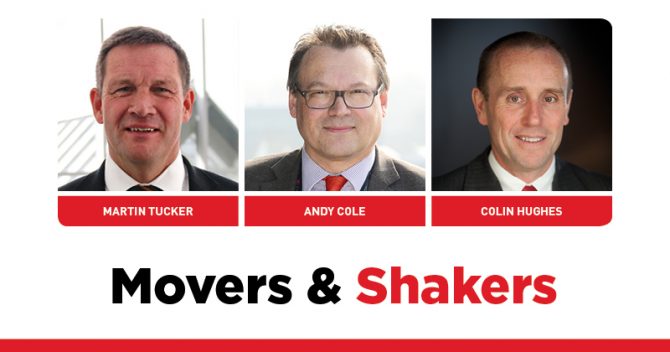