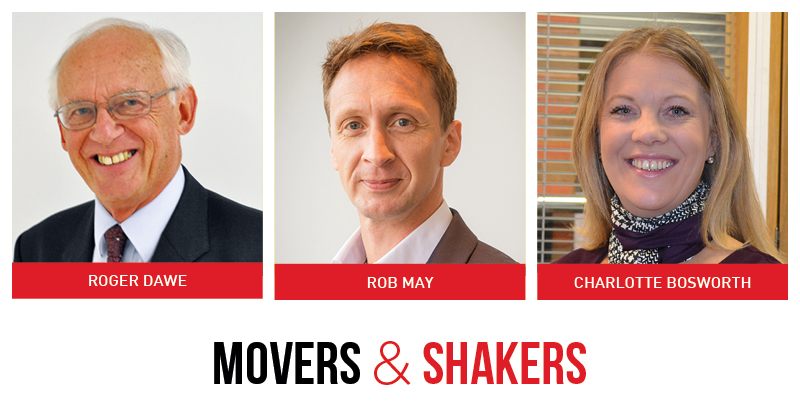 Roger Dawe has been named the new chairman of the Career Colleges Trust.

The Trust, founded by Lord Baker, works with employers and education providers to set up career colleges, of which there are currently 12 open across the country, rising to 18 by the end of 2017.

Mr Dawe served as private secretary to Harold Wilson between 1966 and 1970, and held a range of posts in the Departments for Employment and Education up until 2000.

Since leaving the department, he has been deputy chair of the Open University, has worked for KPMG as a senior education advisor and, until March this year, was chair of the Corporation of Bromley College of Further and Higher Education (now London South East Colleges).

“High-quality technical and vocational education is crucial for our economic future and for people to make the most of their talents,” he said.

“I strongly believe that the career college concept, which focuses on employer-led education, is key to addressing the skills shortages that many industries are facing.”

He will chair his first board meeting later this month.

The managing director of YMCA Awards, Rob May, has been appointed CEO of ABE, a not-for-profit awarding body.

Mr May will begin his new job this week, leaving the YMCA Awards, which he has led for two years.

During his tenure, YMCA was the first organisation to win the FAB award for innovation two years in a row.

He will hold the new position alongside his existing role as non-executive director of the Federation of Awarding Bodies, which he has held since October 2016.

He said he was “very excited” to lead the organisation at a time when “there are so many opportunities and challenges in the global education market.

“Our aim is to build an organisation which is leaning into the future, recognising the many changing ways that people teach and learn, but also showing respect to our own traditions and those of the study centres and partners we work with around the world,” he added.

Ms Bosworth was previously director of skills and employment at OCR Examinations/Cambridge Assessment, where she was responsible for the vocational side of OCR’s business; her career in education began in 1996 at RSA Examinations Board.

She is joining Innovate Awarding to help build end-point assessments for the new Apprenticeship standards, and hopes to bring her experience in curriculum delivery and qualifications development to the role.

She replaces John McNamara, who is leaving to join the board as a non-executive director. 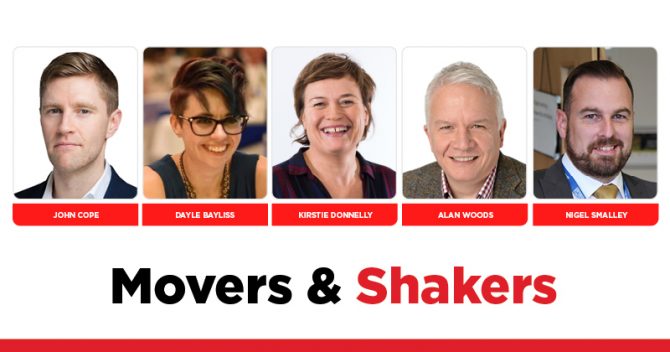