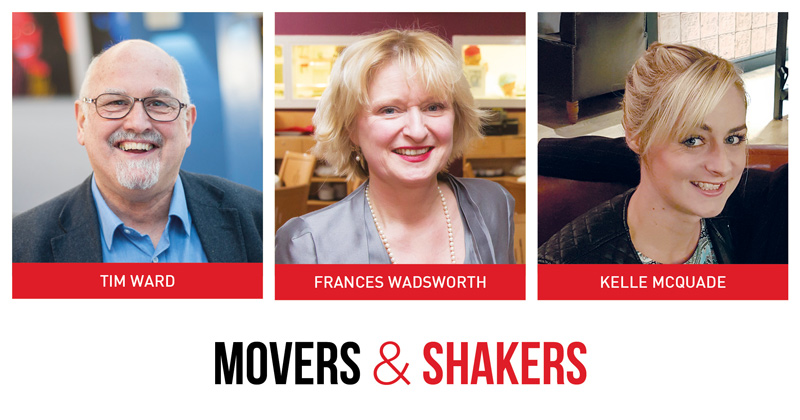 The TSNLA supports voluntary, community and social enterprise learning providers and plays a role on the national stage in shaping wider education policies.

Mr Ward, who was a founding member of the TSNLA, takes up the new role at the organisation from his previous position as chief executive of Learning Curve Group – a charity focused on education and skills for the most disadvantaged learners – which he has held since 1999.

In 2015, Mr Ward was awarded a fellowship grant from The Further Education Trust for Leadership, which he used to explore the challenges of leadership among third sector providers.

Mr Ward said “I believe strongly in the critical contribution the VCSE sector plays in skills and learning.

“I am delighted to be given the opportunity to help the VCSE sector to continue to play its part in a fast-changing skills policy environment, including the move to more local control of learning and skills.”

Chair of the TSNLA, Don Hayes, said “This role is more critical than ever with the need to ensure that all have the opportunities, motivation and skills to contribute to the economy post-Brexit.”

Principal of Croydon College, Frances Wadsworth, has been appointed to the board of Ofqual.

Ofqual is responsible for regulating qualifications, examinations and assessments in England.

She is one of four who join the board of the independent exams regulator for the first time, and will be in the post for three years.

Ms Wadsworth has over 30 years’ experience in education, teaching and managing in both schools and FE colleges across the UK.

She first joined Croydon College as principal in January 2011, following six years as principal and CEO of East Surrey College.

She began in the role on April 1.

The Manchester-based awarding organisation has more than 400 centres in 50 countries and is Ofqual approved.

Ms McQuade joins TQUK from Milton Keynes College, where she has worked for 13 years, most recently holding the position of head of curriculum innovation.

In her new role, she will be responsible for growing the company’s reputation within the training sector, alongside liaising with existing training providers.

Speaking of her appointment, Ms McQuade said “I’m thrilled to have joined such a fast growing and forward thinking organisation and look forward to using my previous experience within education to support centres and help expand the organisations profile.”