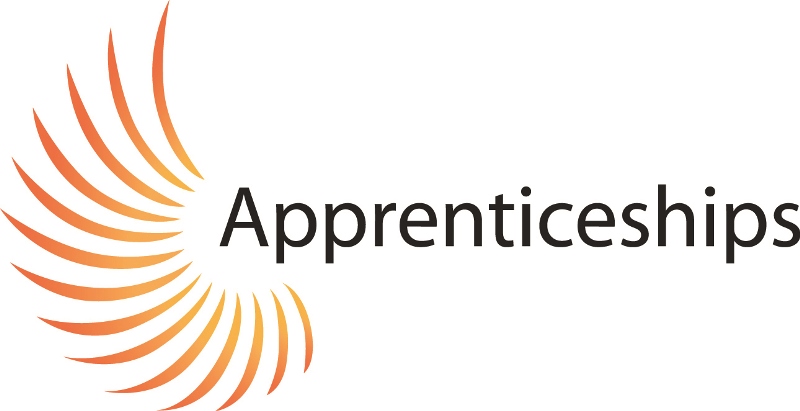 Degree apprenticeships will be regulated by the Higher Education Funding Council for England, and not by Ofsted.

The news was revealed by the Department for Education this morning, as part of its apprenticeships accountability statement.

It comes after FE Week reported in December that Ofsted had been seeking to extend its remit to cover higher-level apprenticeships.

“HEFCE will regulate the quality of degree apprenticeships (level 6 and 7),” today’s statement said.

Meanwhile, Ofsted “will inspect the quality of apprenticeship training provision from level 2 to level 5”.

But where this overlaps – where there are “apprenticeship providers at level 4 and/or 5 where the apprenticeship standard contains a prescribed HE qualification” – the statement said “HEFCE and Ofsted will reach a judgement, informed by joint working”.

FE Week reported in December that Ofsted had been in talks with the government, as well as HEFCE and the Quality Assurance Agency which oversees all university-level provision, about giving the education watchdog a key new role.

During an exclusive webinar, Paul Joyce, Ofsted’s deputy director for FE and skills, told FE Week’s editor Nick Linford that:  “Where I would see the gap being [for Ofsted to fill] is the apprenticeship part of the degree, so not the degree qualification delivered in a university, that we won’t be looking at.

“We do need to ensure that the other part of the apprenticeships provision, ie what happens in the employer, is looked at and that it’s quality assured. So not the degree qualification, but the wraparound apprenticeship.”

Today’s news prompted AELP boss Mark Dawe to reiterate his organisation’s calls for a “single inspection framework” for all apprenticeships.

“Ofsted already has the expertise and experience to be the principal arbiter of whether a provider deserves a delivery contract on quality grounds for all level apprenticeships,” he said.

Mr Dawe said that HEFCE and QAA had an “important role” to play in “continuing to approve and oversee apprenticeships where a degree qualification is embedded”, but insisted that the education watchdog “should still have the overarching responsibility to ensure both consistency and transparency”.

Robert Halfon, apprenticeships and skills minister, said: “I am delighted that today marks the first working day of the Institute for Apprenticeships.

“This is a key part of the jigsaw that will ensure employers get the skills their workforce needs.

“With the apprenticeship levy coming into force later this week, we are truly working together with business to invest in home-grown skills and ensuring people of all ages and all backgrounds get their foot on the ladder of opportunity.”