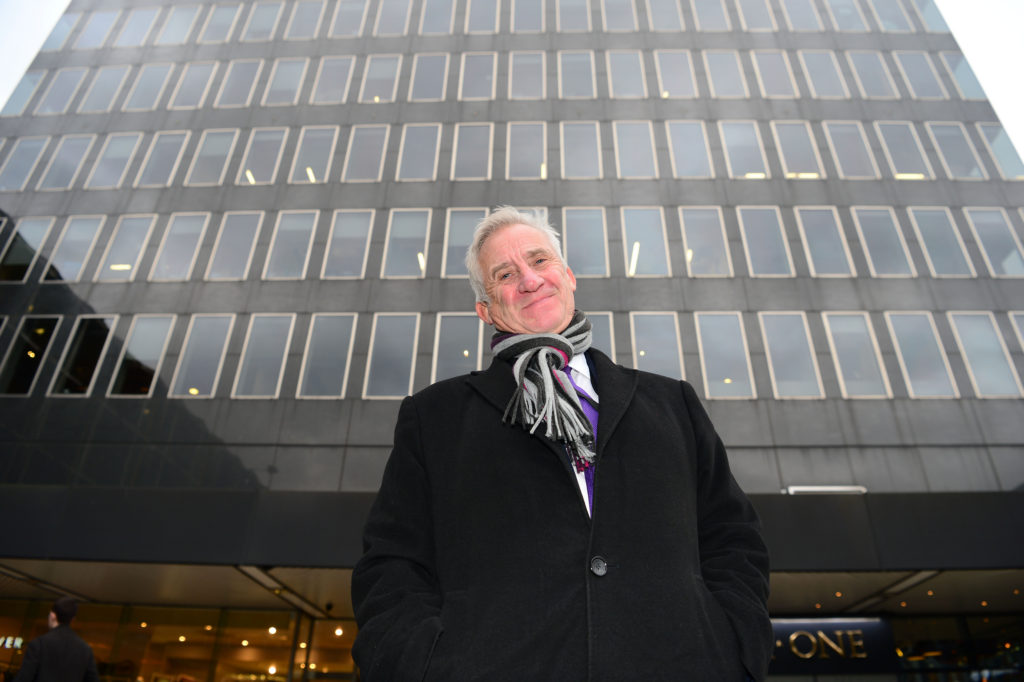 A senior peer who has thrown his support behind FE Week’s campaign to #SaveOurAdultEducation, has tabled an amendment to protect future learners from being left with huge loan debt but no qualifications.

The proposed amendment, tabled by Liberal Democrat House of Lords education spokesperson Lord Storey, is for the Technical and Further Education Bill being debated currently and next week.

It would require FE providers to maintain contingency funds, to protect students incase they fold.

It states that any “which charge fees to students for tuition, must set up a contingency fund”, which “must contain sufficient funds to reimburse students, where an FE body closes, for the proportion of the fee charged for the remaining period of tuition”.

It adds: “The FE body must not use the contingency fund for purposes other than those outlined in subsection.”

FE Week reported in January that the Skills Funding Agency was investigating the demise of this London-based provider, which had a satellite office in Preston, after it went into liquidation in November.

FE Week is calling for the loans to be written off, where blameless adult learners have been left unable to complete their courses if their training provider goes bust, though our #SaveOurAdultEducation campaign launched last month in parliament.

Lord Storey said: “I definitely support your campaign. There’s a moral imperative to put as much pressure on the government as we possibly can, to get the FE loans money written off for students left in debt from companies such as John Frank Training.

“I’ve lodged questions asking the government to update us on what is happening with this, and hopefully my amendment will help to protect future students.”

He added: “This started when a couple of students got in touch with me from a provider that went bust [John Frank Training]. They were worried about the fact that they had lost their loans money.

“It’s an issue I’ve since been pursuing ever since.”

The peer tabled a parliamentary question on March 13 asking the government “what assessment they have made of JFT which left no assets, despite recording a profit of £1.3 million in the first half of 2016?”.

Another question lodged on the same day, also as yet unanswered, asked: “In the light of JFT going into liquidation on November 30, 2016, what support is being given to students to recoup their loans.”

When asked by FE Week what it is doing to help blameless learners left in debt, a Department for Education spokesperson would only say: “Our priority remains supporting the learners affected by John Franks, Edudo Ltd and Focus Training & Development Ltd to complete their learning with minimal disruption.

“We are currently working hard to match up these learners with suitable courses offered by different providers.”

Former JFT learner Asim Shaheen, 49, who was unable to complete a hospitality and catering course funded with a loan for over £8,000 that he thinks should now be written-off, said today: “It’s really good news that the House of Lords is now looking seriously at our case.

“The government needs to put a serious action plan in place and any pressure that can be put on them is hugely appreciated.”

The other #SaveOurAdultEducation demands are for the government to consult on a proper adult education strategy, one that does not disappear under the political weight of apprenticeships and devolution, and widesprread introduction of FE maintenance grant loans for adult learners.