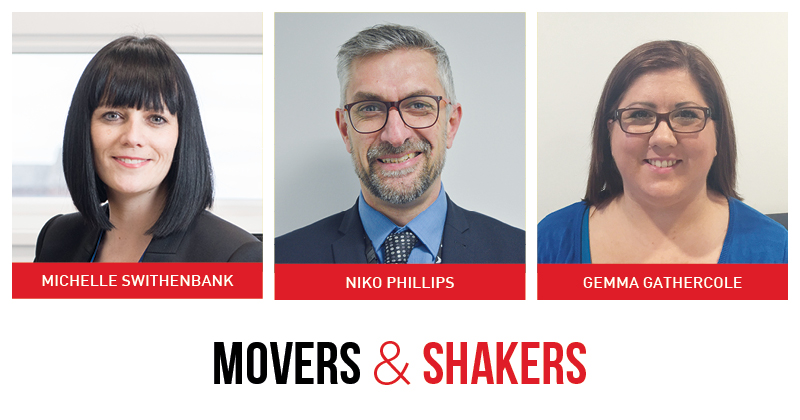 Based in Yorkshire, the college has an enrolment of around 28,000 students, making it one of the largest colleges of its kind.

She will take up the role from her previous position as interim vice principal at the Grimsby Institute Group, where she oversaw multiple faculties.

Beginning her career as a full-time nurse in the NHS and private sector, she moved into further education following an opportunity to work in curriculum development of overseas nursing programmes.

Her first FE role was as a lecturer at Hereford college of technology (now Herefordshire and Ludlow college), before going on to hold roles as head of school at City of Wolverhampton college in 2014 and interim associate principal at the Grimsby Institute.

Ms Swithenbank said of her new role: “I am very excited to join Hull College Group at a time when the city of Hull is undergoing such amazing cultural transformation. Hull College Group’s campuses are well placed in the heart of each area and house an incredibly diverse range of talented staff and students.”

Niko Phillips has been appointed group director of international at Activate Learning, an education and training group based in Oxford, which runs schools, FE colleges and work-based training. It also delivers international study programmes.

Mr Phillips will take up the role from his current position as group operations director for the BSC Group of schools, where he oversaw areas such as safeguarding and developing the use of technology in schools.

He brings a total of 16 years’ experience working internationally as a teacher, trainer, academic director and school leader to the role, which will see him develop Activate Learning’s international presence.

Speaking of his new role, he said: “I am very excited to be taking up this role. Activate Learning’s growing reputation means that we have an unrivalled opportunity to transform lives through learning in an international arena.”

The former head of policy at OCR, Gemma Gathercole, has joined Lsect – the publisher of FE Week – as our head of funding and assessment.

Lsect was established in 2010 and publishes two weekly newspapers, FE Week and Schools Week, alongside putting on regular training events for those working in the further education sector.

Ms Gathercole had worked at awarding body OCR for more than 11 years, holding various roles including funding strategist, development manager, and her most recent position as head of policy for FE and funding.

In her new role she will be responsible for the consultancy and training side of the business, working closely with founder and FE Week editor, Nick Linford. She’ll also write opinion pieces for both newspapers, alongside providing editorial advice.

Speaking of her decision to join the Lsect team, she said: “It was really important to me to do something in this sector because I absolutely love working in FE.

“I’ll do my bit to make sure that, although there’s massive change, we can have a sector that’s prepared and supporting apprentices in making their next steps in their careers.”