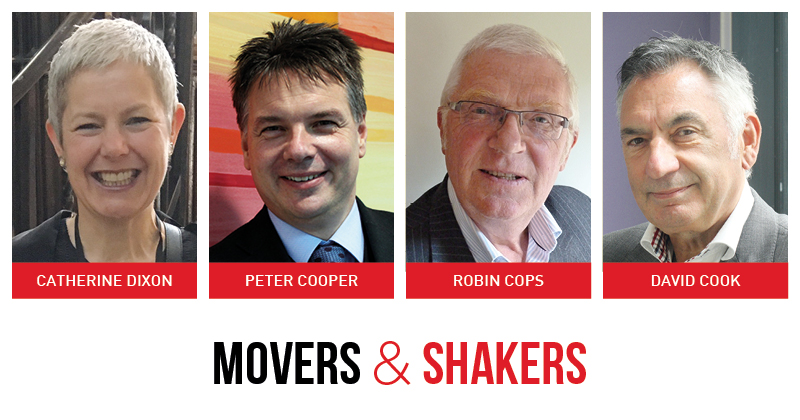 Catherine Dixon has been appointed chief executive at Askham Bryan college, one of the largest agricultural and further education colleges in the UK.

With its main campus based in York, the college also has sites in Newcastle, Wakefield and Cumbria, offering courses in land-based skills such as agriculture, horticulture, animal management, equine and forestry.

A solicitor by profession, Ms Dixon takes up the role from her position as chief executive of the Law Society, a representative body for solicitors in England and Wales.

Prior to this, she has held roles as chief executive of the NHS Litigation Authority, general counsel and company secretary at children’s charity NSPCC, and commercial director at BUPA Care Services.

Originally from Hull, Ms Dixon spent almost four years in Canada where she was a director of the Vancouver Coastal Health Authority, and an outward-bound instructor.

She says she is “very excited to return to the north, particularly Yorkshire” as a result of the new appointment, and hopes to use her past experience “to assist the college during this important phase of its development”.

Ms Dixon claims she is most looking forward to “meeting with the staff and students” and finding out more about the courses and activities the college currently has on offer.

Peter Cooper has been named as principal designate of Hereford sixth-form college.

He is currently deputy principal at the college, and will take up the role in August, following the retirement of existing principal, Jonathan Godfrey.

Mr Cooper, a chemistry graduate from Nottingham University, worked in Kenilworth high school and Priestley College in Warrington prior to arriving at Hereford Sixth Form in 1998.

Speaking of his appointment, he said: “It is a real honour to be asked to be the fourth principal of this wonderful college and I would like to pay tribute to Jonathan Godfrey for his role in its development.

“I am extremely proud to have been part of this journey and I will ensure that the values and commitment that led to our success are continued. We have an impressive story and I’m looking forward to helping to shape the next chapter.”

After 11 years as a governor and five years as chair at Bracknell and Wokingham College, Robin Cops has stepped down, passing the baton to incoming chair, David Cook.

The succession took place at the end of the college’s full corporation meeting in December.

Speaking of his retirement from the role, Mr Cops said it had been a privilege to “see the raising of standards over the last five years so that the college now enjoys the best FE results in the whole of the Thames Valley region.”

He added that he was proud of the staff at the college and all they did to “help every learner achieve their full potential”.

His role as chair at the Bracknell-based college will be taken by Mr Cook, who says his passion for education for all stems from his own humble beginnings.

“Being the son of a miner, and seeing how important education was for a good start in life, I want to serve the college and continue to deliver its mission – right at the heart of our community.”