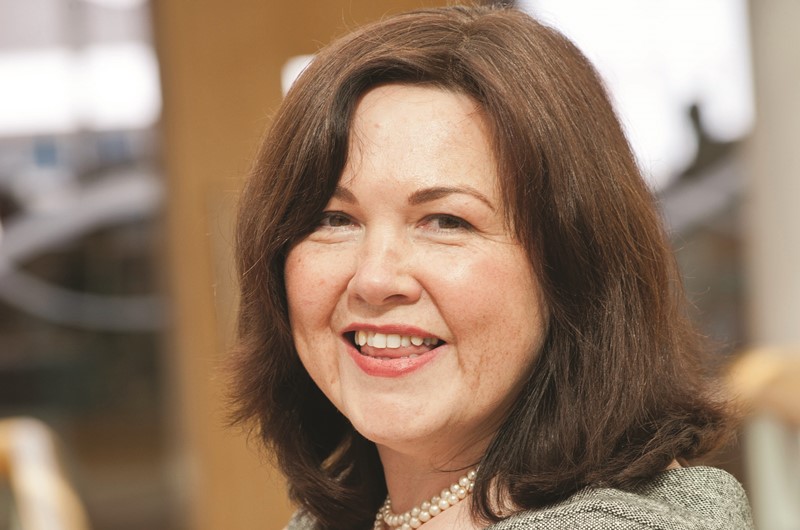 The FE sector has paid tribute to Kim Thorneywork, the “distinguished” former chief executive of the Skills Funding Agency, who died this week.

Ms Thorneywork joined the agency in 2006 and became its leader in July 2012, but the following October she announced that she was stepping down after being diagnosed with breast cancer.

Sector leaders have spoken warmly of a woman who worked tirelessly to improve the sector, and who died on Tuesday (January 10).

David Hughes, the chief executive of the Association of Colleges, worked with her during his time as a provider services director at the Skills Funding Agency in 2010.

He said: “I am very saddened at Kim’s passing. We have lost a great supporter and friend of FE.

“I worked very closely with her at the SFA and always respected her for the passion, honesty and integrity with which she approached her work.

“She really cared about FE and about learners and that shone through.”

Peter Lauener, who took over as head of the SFA in November 2014, and who also runs the Education Funding Agency and Institute for Apprenticeships, said: “Kim Thorneywork was a distinguished chief executive of the SFA who earned the respect of the whole sector through her knowledge of skills and education, and her commitment to adult learning.

“Our thoughts are with Kim’s family and friends at this time.”

Mark Dawe, chief executive of the Association of Employment and Learning Providers and former principal of Oaklands College in St Albans, said Ms Thorneywork’s contribution to the sector was “greatly appreciated”.

“Building on Geoff Russell’s excellent groundwork, Kim continued to lead the SFA on a path of accountability and transparency which was greatly appreciated by the work-based learning community,” he said.

“I am very sad to hear of her passing and our thoughts are with her family.”

A chemistry graduate and mother of one, Ms Thorneywork was appointed to the lead role at the SFA after previous head Geoff Russell stepped down in July 2012.

She moved into the chief executive post from her former position as executive director of delivery, where she managed work on funding policy, investment and provider performance.

She first came to the agency in 2006, when it was still known as the Learning and Skills Council, as the area director for Coventry and Warwickshire.

Before this she had worked as an inspector for Ofsted and a science teacher at Walsall College.

When the SFA replaced the Learning and Skills Council in April 2010, she became the senior account director for the West Midlands, with a portfolio of 33 FE colleges and over 160 training organisations.

In October 2013, FE Week reported that the sector had offered Ms Thorneywork its support after she decided to step down from her work at the agency to focus on her treatment.

At the time, the then-skills minister Matthew Hancock said: “I would like to wish Kim well and will be thinking of her throughout this difficult time.

“I have immense respect for her and the outstanding leadership she has shown during her time as chief executive of the agency.”