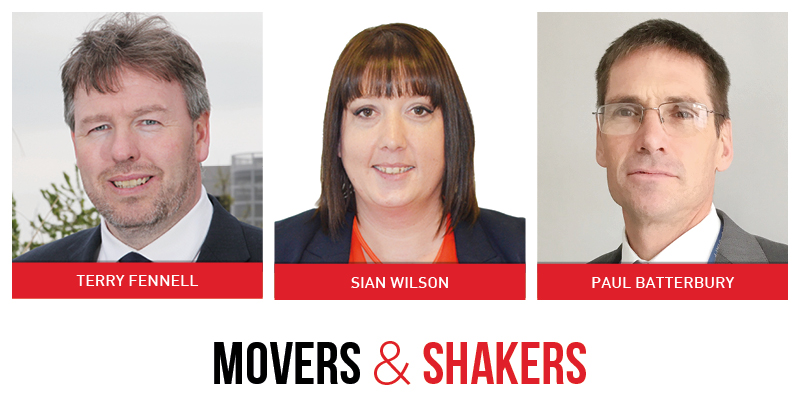 FDQ has been a recognised awarding-body for more than 14 years and is regulated by Ofqual, the CCEA and the Welsh Government.

He will be responsible for the strategic direction of FDQ’s delivery of qualifications and be the authoritative point of contact with Ofqual and other regulatory bodies.

Mr Fennell first joined FDQ as its operations director in 2013. He will work in the new role alongside the duties of his current position as group operations director at FDQ’s parent company, the Food and Drink Training and Education Council, a role he has held since 2014. He was also recently appointed vice-chair of the Federation of Awarding Bodies.

Prior to his work at the FDQ, he worked for the Association of Employment and Learning Providers as head of delivery, and has experience in the food industry through 25 years of working on the provision and development of food-related apprenticeships.

Speaking of his appointment, he said: “I am delighted to be leading FDQ into a new era that will see new qualifications in food and drink coupled with exciting products and end-point assessment services for apprenticeships.”

Sian Wilson has been appointed director of sales and marketing at national awarding organisation, NCFE.

In the newly created role, Ms Wilson will be responsible for overseeing business development, marketing and customer experience across both the NCFE and Council for Awards in Care, Health and Education (CACHE).

She has over 17 years of experience in the training and education field, and has managed projects and business-growth initiatives for training providers, colleges and employers in the apprenticeship sector.

Before this, she has held numerous senior positions across the UK, including director at the BWB Group, and most recently as head of apprenticeship services at the Tech Partnership.

In the role, Ms Wilson hopes to help develop the “further growth and diversification” of the NCFE.

Commenting on her appointment, she said “I’m delighted to be joining NCFE at a time of significant change and development in the further education sector and for awarding organisations.

“I was keen to be part of an organisation that not only has a strong reputation nationally for awarding and customer service, but that also has ambitious plans for the future.”

The UTC in Lincolnshire opened in 2014 and caters for 14 to 18-year-olds. The college offers a specialist curriculum that allows core subjects such as maths and English to be combined with specialist studies in engineering and science.

Mr Batterbury, who is currently head of science at the college, will step in as interim principal in January 2017, staying on until the end of August.

With a teaching career spanning 30 years, he has worked across a number of schools, holding the position of head of secondary school at the British School in Kathmandu, Nepal, and head of the international school at Chase Grammar in the West Midlands.

Commenting on his appointment, Mr Batterbury said: “I will be working with the excellent and loyal staff to ensure we continue to deliver great opportunities to our students to ensure that each and every one experiences success.

“Lincoln UTC offers a unique education but at its core are its students, and these shall remain our primary focus.”