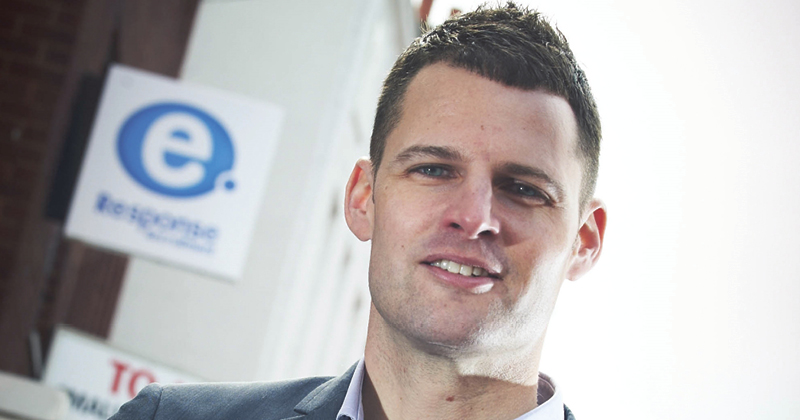 A training provider whose parent company hit FE Week’s front page after it went bust, leaving learners unable to complete courses and a complicated multimillion-pound trail of debt, has had its contract with the Skills Funding Agency cancelled.

The public funding axe has now fallen on Options 2 Workplace, and an SFA spokesperson has confirmed its name will also be removed from the Register of Training Organisations by the end of the year.

The decision to cut the cash was made in the wake of an exclusive FE Week investigation in September, into the demise of eResponse Training Ltd, which showed that almost £6 million was transferred from its accounts to another, related company shortly before it went into liquidation.

The collapse locked learners out of courses, and gave creditors the task of recovering more than £3 million in debt, while the company’s former directors Paul and Joe Alekna continued to run Options 2 Workplace.

At first, the SFA had been reluctant to investigate, taking a week to respond to FE Week’s enquiries into what was a very complex and confusing situation.

However, when pressed again in September to comment on our findings, a spokesperson said the agency would look into “the issues raised”.

The SFA has now explained its decision in detail, after we asked if it had decided whether Options 2 Workplace would continue receiving public cash.

A spokesperson for the agency said: “We terminated our contract with Options 2 on November 18 2016, after the provider failed to meet its contractual requirements.

“We are working with the sector to ensure any disruption to learners is kept to a minimum.

“Options 2 will be removed from the register of training organisations before the end of the year.”

The decision means the Alekna brothers, along with their father David, are thought to no longer have any direct contract with the SFA.

Options 2 Workplace was acquired in November 2014 by eResponse, which was also owned by the Aleknas, and the Worcestershire-based provider was rated ‘requires improvement’ by Ofsted after an inspection in January 2015.

It was allocated around £2 million for apprenticeships and advanced learning loans  for the last academic year.

In September, FE Week revealed assets worth £5.6 million had been moved out of eResponse Training Ltd’s accounts just before it was suddenly closed down.

Despite this, the most recent available accounts, ending September 2015, showed the wound-up company was a healthy business, with £2.4 million profit, £1.1 million taken in dividends, and a turnover of £27 million.

Another firm, London Electronics College Limited, was also bought by eResponse inAugust 2015. Paul Alekna was appointed as director, and the SFA agreed a direct contract with an allocation of £250,000, a figure which quickly grew to more than £1 million in 2016/17.

However, the SFA confirmed that the contract with this provider was terminated in March 2016. Paul and Joe Alekna were unavailable to comment this week on our investigations.

In September, a spokesperson for the eResponse Group commented on the sudden demise of eResponse Training Ltd.

He insisted that “no one actually got a penny” of the £5.6 million transfer, and said “it was an approved accounting exercise”.

On the restructuring process, he said: “The board of directors have been working with professional auditors, accountants and our legal team on restructuring the business – essentially to separate its recruitment and training operations.”