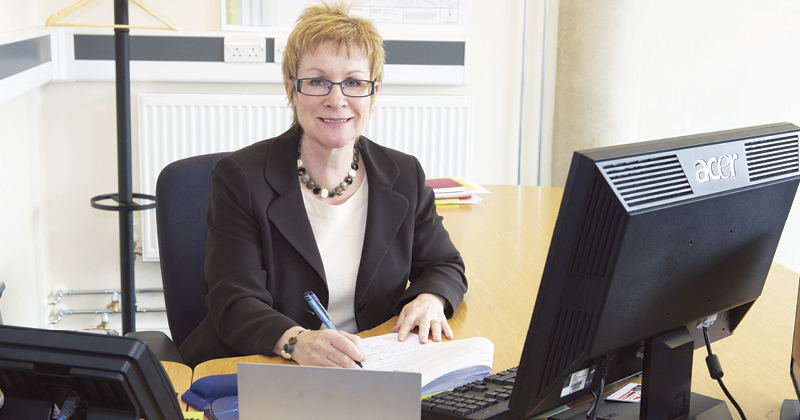 A desperate principal has pleaded with the Skills Funding Agency to relax rules that would prevent Bolton College from recruiting new apprentices from May next year.

On October 25 the SFA launched an application process for the new register of apprenticeship training providers, but those with the lowest Ofsted rating for the apprenticeships are barred from applying.

Ofsted rated the college as grade three overall, but declared it ‘inadequate’ (grade four) for its apprenticeships in March last year.

Bolton College’s principal Marie Gilluley (pictured) has now sent a six-page letter setting out her case to Kirsty Evans, deputy director of funding and policy for the Skills Funding Agency.

FE Week understands that the agency has subsequently engaged in “positive dialogue” with Bolton College – although neither body officially confirmed this – relating to her request to be allowed to carry on running the training.

Ms Gilluley warned in her letter that “the use of the Ofsted grade alone, rather than more recent available data as an indicator of quality” of providers allowed to run the training will have “serious consequences” preventing Bolton from running apprenticeships.

“For some providers, there may be the opposite effect. For new providers there will be no Oftsed grade.”

This approach was “unfair and inconsistent”, she added, with other measures “encouraged by SFA to be used by providers, such as success rates, and employer and learner satisfaction scores, all of which show us to be performing very highly”.

She elaborated, explaining: “Our most recent data shows the college three per cent above the national average for overall outcomes and seven per cent above for timely outcomes.”

Its rules state that providers are ineligible if they were rated ‘inadequate’ for apprenticeships within the last three years.

They can still apply if they were ranked ‘inadequate’ overall, but grade (‘requires improvement’) three or better for apprenticeships.

Ms Gilluley said: “The three-year window that has been specified can result in provision from as far back as 2013/14 being used to form the judgement – this is the case for Bolton.”

This year Bolton College has been allocated just under £2 million for apprenticeship provision.

She pointed out that the college is due for an Ofsted reinspection, which it understands could happen within the next four months, and expects a better apprenticeships grade.

“We are confident that all the improvement points in the previous inspection have been addressed,” she added.

“Our outcomes for learners on both apprenticeships and class-based provision have increased significantly.”

An SFA spokesperson told FE Week that “we do not comment on individual cases”, adding: “The SFA will be responding directly to Bolton College in due course.”