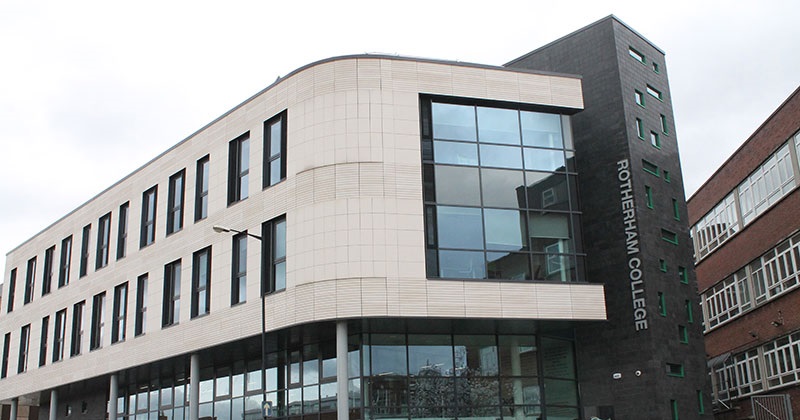 Police were called to Rotherham College of Arts and Technology today following reports that a teenager had been stabbed.

South Yorkshire Police confirmed that the incident happened at around 12.50pm, after it was tweeted that the victim may have received puncture wounds to the chest.

A spokesperson declined to go into detail about the precise nature of the injuries.

But he said: “A 16-year-old boy had been assaulted. At this time, his injuries, believed to have been caused by a knife, are thought to be minor.

“Officers remain in the area and an investigation is now underway to determine the exact circumstances surrounding the incident,” he added.

“The college has remained open as normal with access to all the buildings. No disruption at all.”

It comes after BBC Radio Sheffield tweeted earlier: “A college student’s been stabbed in Eastwood Lane in Rotherham – he’s suffered puncture wounds to the chest.”