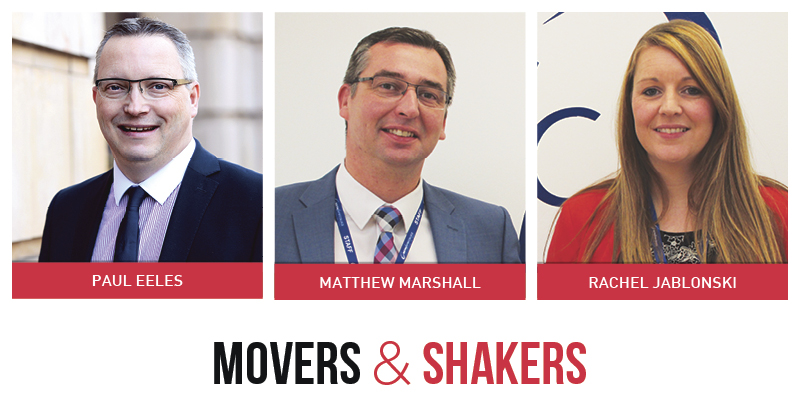 Paul Eeles has been appointed as chair of the Federation of Awarding Bodies.

Eeles will be the fourth chair at FAB since its inception in 2002, and will take up the role alongside his current position as chief executive of the Skills and Education group, where he is responsible for the strategic direction of the company.

The FAB is a membership organisation for vocational awarding bodies in the UK, with current members including City and Guilds, the Prince’s Trust and McDonald’s.

In his role as chair, he is most looking forward to “supporting members as they navigate change in policy”, helping FAB to “raise its voice as a membership body” and perhaps most crucially, “promoting the value of vocational, technical and professional assessment and qualifications”.

With an extensive career in FE sector spanning almost 30 years, Eeles has held positions at AELP, Ofsted, and City and Guilds; beginning his career as a lecturer in food service at Walsall College.

Speaking of his passion for learning, Eeles said: “I left school with nothing, not an O-level to my name, and FE made a huge difference for me.

“I’ve been lucky enough to work in the sector over the last 30 years in roles that enable me to contribute back into the FE and skills sectors. For me, FE is part of who I am and what I do.”

The City of Stoke-on-Trent Sixth Form College has made two senior appointments, with a new deputy principal and assistant principal.

Matthew Marshall will take on the role of deputy principal at the college, which teaches around 1,800 pupils.

Previously, he worked as a senior examiner for OCR and has held roles at three other sixth form colleges, most recently as an assistant principal in Solihull.

Speaking of his new role, Marshall said: “What attracted me to the City of Stoke-on-Trent Sixth Form College is the culture of community here, both inside and outside of the college.

“There is a good level of communication between the college, local universities, local council and schools, with everyone working in partnership to genuinely make a difference to the lives of young people.”

Marshall has aspirations to take the college from its current Ofsted rating of ‘good’ to ‘outstanding’ in his new role, and plans to develop a “culture of learning” which will allow pupils to progress professionally beyond the college, whether through work, further training or university.

Rachel Jablonski will take up the position as assistant principal of the college, a role that has been newly created this year.

Jablonski has worked at the college for nine years, starting out as a curriculum coordinator in BTEC Sport and working her way up the ranks before taking up her new role as assistant principal.

She hopes her knowledge of the college’s course pathways will stand her in good stead in her new position, as well as her experience navigating the changes from modular to linear A-levels, and how the college delivers its BTEC qualifications.

Speaking of her new role, Jablonski said: “My main goal is that when students leave us, they will leave with confidence, experiences and skills which will help them to flourish in their chosen careers.” 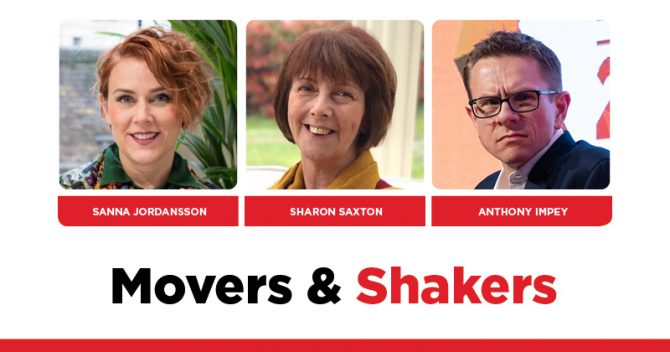