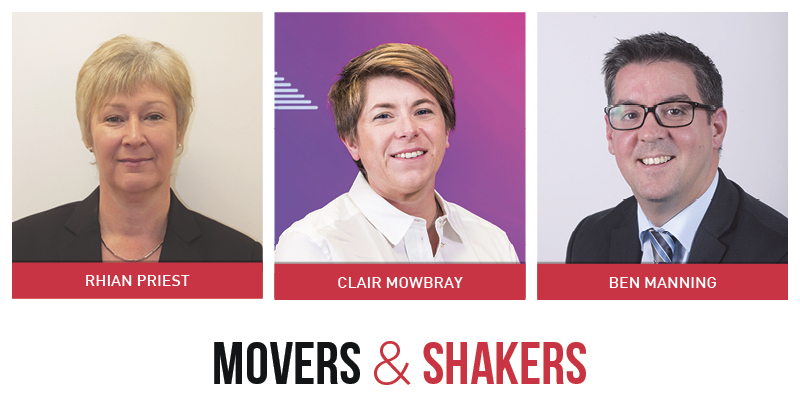 The college is due to open in September 2017, and will provide specialist training facilities for the science, technology, engineering and manufacturing industries.

Ms Priest, who began her career in education as a maths teacher 25 years ago, will take on the role alongside her current position as principal of Bristol Technology and Engineering Academy (BTEA).

She joined BTEA in 2013 as founding principal, and under her leadership the UTC has seen some of the highest GCSE pass rates in the West of England region, three years after opening; with 40 per cent of their sixth form students gaining apprenticeships with organisations such as Rolls Royce, Airbus and Dyson.

Speaking of her new appointment, Ms Priest said: “Berkeley Green UTC shows huge promise and will offer new and exciting opportunities for young people across the region.
“I’m looking forward to being a part of the journey leading towards its opening in September 2017 and beyond.”

Clair Mowbray has been appointed as CEO of the new National College for High Speed Rail, which is due to open in September 2017.

The college, which comprises of sites in Birmingham and Doncaster, is one of five new national, employer-led colleges being created by the government.

Before taking on the role as chief executive, Ms Mowbray was business director at the college, seeing it through the stages of initial development.

Her new role as chief executive will involve establishing the curriculum at the college and develop a staffing model that brings together industry experts with a permanent core of staff.

She will also oversee establishing the college’s brand, taking it from its beginnings as a Department for Education policy all the way through to delivery.

Speaking of her plans for the new role, Ms Mowbray said: “My first strategy is to ensure that we are attracting a diverse audience into the college, and starting to redefine common perceptions of what engineering and the rail sector is all about”.

She states that it will be her stakeholder management skills that will be most useful in her new position, saying: “If employers aren’t central to this college then we will have failed in our mission to be industry focussed.

“It is a rare and unique opportunity to create something that starts to really focus on employer and sectoral needs.”

Ben Manning has been appointed as vice principal for curriculum and quality at City College Plymouth.

The college in south west England currently has an Ofsted rating of ‘Good’, and holds particular significance for Mr Manning, who not only studied at the college himself, but also met his wife while working there.

He first joined the college in 2005 as a lecturer in public services, working his way up to director of quality and improvement in 2011. The role included monitoring and improving the college’s performance and directly managing curriculum areas; all skills that will be relevant in his new position.

Mr Manning is most looking forward to continuing to “support young people who will form the basis of the future workforce” in his new role.

He said: “It is crucial to me that our work continues to inform and engage young people and employers, developing young people’s skills and employability with opportunities that are relevant, fresh and exciting.”