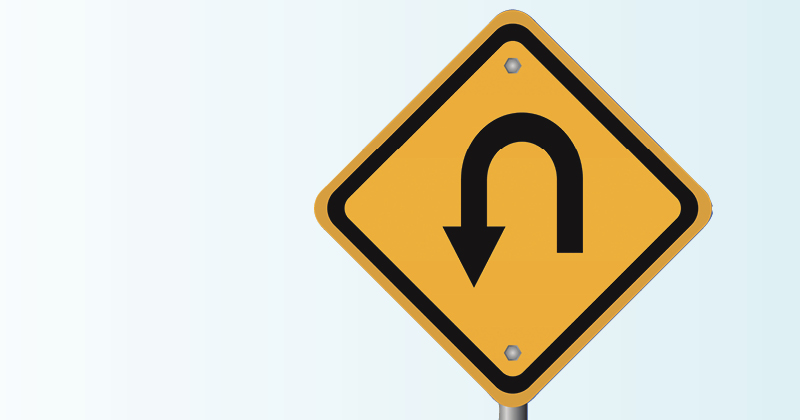 Councillors have U-turned on their decision to outsource local authority adult learning services – citing the current area reviews of post-16 education and training as a key reason for the decision.

In June funding cuts prompted Croydon Council to agree to find a private provider to run its community and adult learning service from 2017, with a view to getting out of the contract completely in the future.

But cabinet members voted on Monday to reverse this decision and keep running the services until at least September 2018 – after it emerged that tendering them out would actually cost the local authority £500,000, instead of leading to savings.

A spokesperson for the council told FE Week that the decision would “enable us to take into consideration the outcomes of the FE area review and adult education reviews, when making our decision on any new delivery model.”

Cuts to its adult skills funding allocation were cited as one of the original key drivers behind the discredited decision to outsource adult learning, through a report presented to the cabinet meeting on June 20.

The report said it was not “possible or desirable” to get out of its contract with the SFA “due to the ongoing area reviews”.

Instead it proposed “that the council moves to commission the provision, through an open competitive process from September 2017, with a view to potentially transferring the provision at a later date when funding and structures are known.”

The intention was to sub-contract the provision for one year “where-after the position will need to be assessed in light of funding and the outcome of the reviews”.

But a financial review report presented on Monday night recommended overturning the decision made in June, on the basis of new evidence.

These included a projected £500,000 loss to the council which the report said was due to losing the service’s “contribution to council overheads which would create a short-term budget gap”, as well as confirmation that its SFA funding would not be cut in 2016/17.

It also highlighted uncertainty around the outcomes of the current area reviews and the impact on colleges in the local area, as well as the possibilities of working with other local authority providers raised through a separate London-wide review of adult learning providers.

The council spokesperson said: “We recognise the important role adult learning services play in Croydon which is why, in spite of a £600k reduction in government funding we have committed to directly deliver the service until at least September 2018.”

Croydon Council is involved with the south London area review, part of the third wave of area reviews, which had its first steering group meeting on April 22.
According to plans put forward to the London-wide steering group in February, the review was due to have completed by September.

But, as previously reported by FE Week, minutes from a number of colleges involved in the London reviews indicate that the review is now not expected to complete until November.