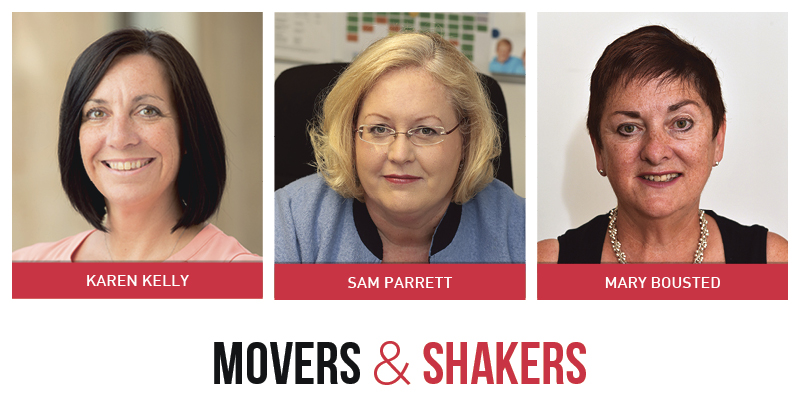 Qube Learning, a provider of vocational courses and qualifications, has appointed Karen Kelly as its new non-executive director.

Ms Kelly takes on the role alongside her job as a self-employed consultant, in which she delivers improvement projects across the FE sector.

Prior to this, she worked as a senior manager for the Skills Funding Agency until June 2016.

She has more than 20 years of management experience of apprenticeships and FE, having worked as an employer, training provider and consultant.

Ms Kelly’s new role will involve working closely with Qube’s senior management team, sitting with them in board meetings, and supporting them with prioritising strategies and plans. She will also support the business through the introduction of new contacts, networks and the delivery of coaching and mentoring.

Ms Kelly said she is most looking forward to “the level of involvement with the senior management team”.

Speaking of her new appointment, she said: “I’m excited to be part of an organisation that takes the quality of its offer seriously.”

Ms Kelly will sit on her first board meeting with Qube in October 2016.

Sam Parrett OBE has meanwhile been appointed to the board of the Association of Employment and Learning Providers as its college representative.

Ms Parrett takes up the role alongside her current position as principal and chief executive officer of London South East Colleges – the new trading name of Bromley College Corporation, which recently merged with Bexley College and Greenwich Community College.

Her role on the AELP board will involve collaborating with learning providers and colleges in order to meet the government’s pledge to create three million apprenticeships.

Speaking of her new appointment, Ms Parrett said: “So many young people are interested in apprenticeships but are often unsure about how to get one.

“With FE colleges and learning providers working more closely together, I very much hope we can help more young people take this very positive route out of school.”

Ms Parrett began her career as a training provider, delivering NVQs, traineeships and modern apprenticeships. She made the move into FE in 1997.

Mary Bousted has been appointed as the new president of the Trades Union Congress.

She will serve in the role for a year, until the 149th congress in Brighton which will take place in 2017.

Ms Bousted takes on the role alongside her current position of general secretary at the Association of Teachers and Lecturers, which she has held for 13 years.

Commenting on her appointment, she said: “It’s a great honour to be elected president of the TUC, an organisation which leads the way in research, campaigns and influence to improve the lives of working people.”

Since 2009, Ms Bousted has also chaired the TUC’s learning and skills organisation, Unionlearn.

She has served for the maximum two terms as a member of the Advisory, Conciliation and Arbitration Service board, and was also chair of the ACAS audit committee.

Ms Bousted began her career as an English teacher and became head of English in comprehensive schools across North London before making the move into higher education. 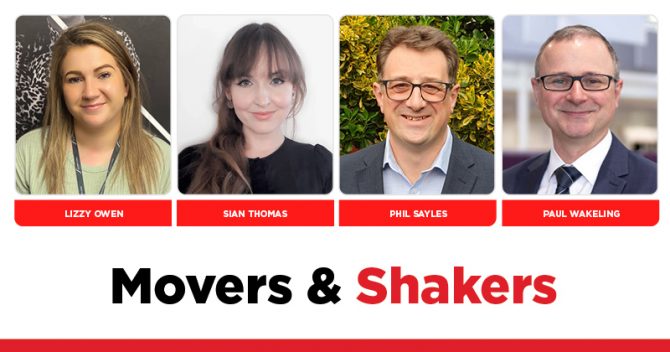