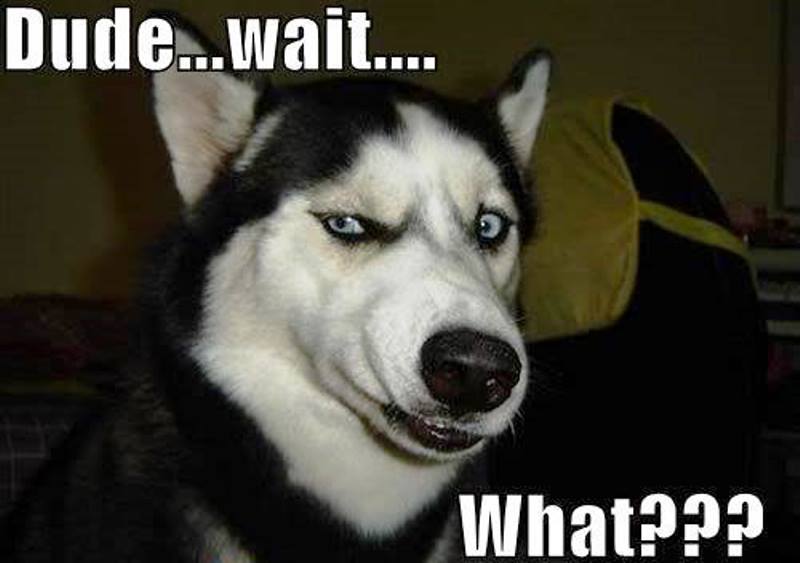 After the turmoil of recent months 2016’s silly season has finally rolled around, heralded by the Skills Funding Agency’s (SFA) choice to brand one of its newest teams ‘PRAt’.

FE Week was today made aware of the unfortunate label, which has so far not been made public.

“The team provides financial assurance to the EFA and SFA accounting officer and an assurance statement to support the chief executive’s governance statement.

The establishment of the team highlights the agencies’ recent efforts to work more closely, ahead of a likely merger following the announcement that the Department for Education had taken responsibility for the SFA from the Department of Business, Innovation and Skills.

Peter Lauener, who was made joint boss of the both the EFA and SFA in October 2014, spoke to FE Week editor Nick Linford exclusively in February, about the possibility of more shared work.

He said: “At some point we may come back to question of whether there should be a merged agency, but that is actually a matter for the two parent departments.

“I’m quite happy to operate in the way they ask me to. If it comes to joining up the agencies completely, then that will be absolutely fine.”

N.B. FE Week can confirm that this article is neither a late or early April fools’ – despite the PRAt perhaps wishing it was!