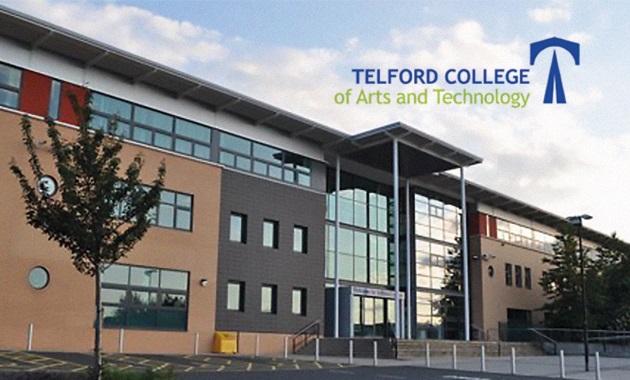 A college that recently tumbled from good to inadequate has become the first to have a clean sweep of notices of concern since the Skills Funding Agency went public with its intervention process.

An ‘inspection notice’ has been handed out to Telford College of Arts and Technology, following its grade four Oftsed report published on June 14.

This means it now has notices of concern in all four intervention areas – with each of them issued within the last eight months.

The first, for ‘financial health’, was issued on November 15.

It was followed on February 12 with a notice for ‘financial control’, and on May 6 with another for failures over ‘minimum standards’.

The SFA confirmed TCAT had the dubious honour of being the first college to have this clean sweep, since the agency started publishing its list of notices in February.

David Rose, the college’s vice principal, told FE Week it had “reshaped” its management team and was “continuing to make good progress” with its financial recovery.

He continued: “The improvements needed at the college are already being implemented quickly by our senior team and teaching staff.

“We are all working extremely hard, and we have a clear strategy to create a stronger, financially sustainable, and more dynamic organisation.”

The latest notice comes after Ofsted awarded the 19,500-learner college the lowest possible rating following a visit by inspectors in early May.

In a damning report, the education watchdog criticised college leaders for failing to provide “clear leadership and strategic direction” and for not acting “quickly enough” to arrest the decline in standards at the college.

But it acknowledged that interim principal Jo Lomax, who took over from former principal Chris Scott in March, had begun to make changes, although inspectors noted that “it is too early to gauge the impact of these changes”.

The college is currently in administered status following a visit by the FE Commissioner’s team in December.

Sir David’s intervention was prompted by the college being issued the first of its notices of concern.

His report, published in January, noted that that “the college has experienced a rapid decline in its financial health in recent years”.

In April the college announced plans to merge with nearby New College Telford.

Both colleges are part of the Marches and Worcestershire area review, which is involved with wave two of the review process, which had its first steering group meeting on January 18.