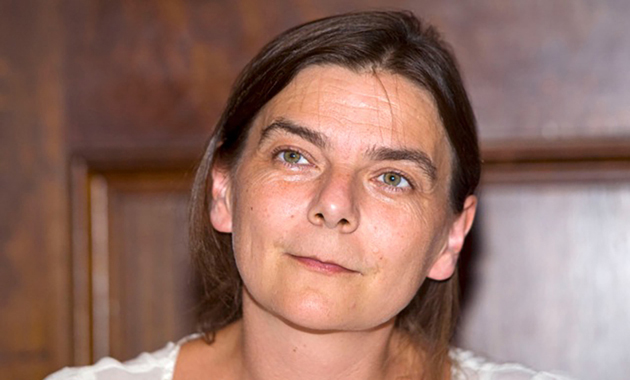 Casual staff who have been working at an FE provider for at least two years should be made permanent, the University and College Union is demanding.

This was one of the staffing union’s key negotiating points at its first meeting this month with the Association of Colleges, after it submitted its 2016/17 national pay claim.

A report commissioned by the UCU demonstrated that 30 colleges in the UK are employing more than 50 per cent of their staff on “precarious” part-time or hourly contracts.

In an exclusive comment piece for FE Week, UCU’s general secretary Sally Hunt said: “As part of our pay claim, we’re asking FE employers to move hourly-paid and casual staff who have been working at the institution for two years or more onto permanent contracts, which reflect the hours they normally work.”

She said UCU also wants ministers to investigate the terms staff are given by colleges, and to “improve the way that institutions’ use of casual contracts is reported in national data”.

Karen Sanders, AoC’s director of employment services and policy, claimed that colleges had “always needed a flexible workforce, and may employ people on different types of contracts to respond to the needs of students and the wider college business”.

However, she conceded: “We are discussing these proposals as part of the pay negotiations for 2016/17, and cannot comment further.”

A BIS spokesperson said FE colleges were independent organisations “free to set their own terms and conditions for staff, which includes types of contract”.

She added: “They may choose to do so in conjunction with the recommendations of the National Joint Forum, which is convened by AoC and the relevant trade unions to make recommendations for terms and conditions and pay levels.”

The union’s report, published in April, said that jobs in FE are to be considered “precarious” under two conditions, where contracts are “short duration or cover only part of the year”, or when teaching staff are employed on permanent contracts “but continue to be paid by the hour”.

It said: “These staff are often no less precarious because they are only paid for the work they do and many of them have variable-hour or zero-hours contracts.”

The UCU’s call comes after FE Week reported on June 17 that Lincoln College went back on its “threat” not to pay part-time agency staff — after we made senior college leaders aware of the dispute.

Twelve self-employed agency workers from FE Resources, a “sub-company” of Lincoln College, received an initial email on June 7 telling them they wouldn’t be paid until additional work had been completed.

The email complained that student assessments had not been “completed, marked and tracked to schedule”, and warned the college would not authorise their May timesheets until they were up to date.

George Reid, a public services lecturer who received the email and has worked with the college for eight years as an agency worker, alerted FE Week to the upset it had caused him and others.

And a college spokesperson said on Monday (June 13) that senior managers had not been aware of the “unauthorised” email, adding the payment would be processed “without delay”.