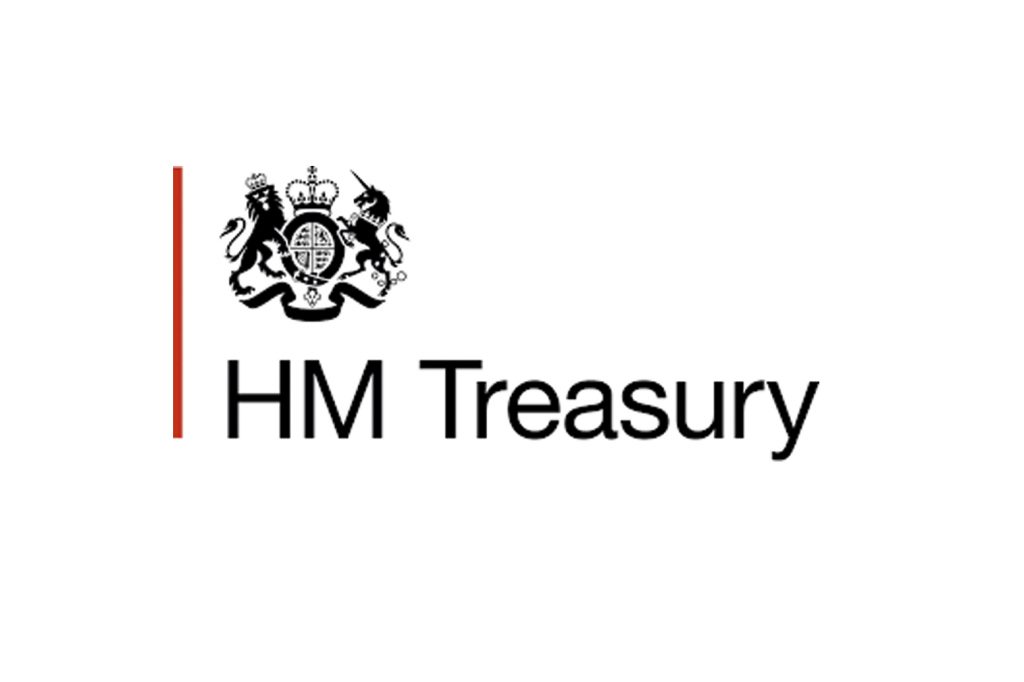 The Treasury is remaining tight-lipped on the size of the cash pot it has set aside for sector restructuring through post-16 area reviews — after colleges’ VAT bills were added to the list of items it is supposed to be paying for.

FE Week first revealed in February that the government was planning to set aside money, through a “restructuring facility” which sources have told FE Week is worth around £560m, to help colleges put in place any area review recommendations.

This was confirmed in early March, when the government updated its area review guidance to include details of the fund.

It was originally understood that this would be geared at helping colleges cover the cost of mergers.

FE Week subsequently learned that it would also be used to help cover the cost of sixth form colleges (SFCs) converting to academies.

And it has now emerged that colleges and SFCs hit with a VAT bill through changes in property ownership, brought about through the area review process, will also be able to claim the money from the restructuring facility.

However, the Treasury is still refusing to say how much money is in the pot.

FE Week’s latest question on the fund size was lodged on Monday (May 16), following repeated previous enquiries over the last three months

We asked how much any VAT reclaims were likely to cost and if this would limit the amount of money available to colleges to implement area review recommendations — but did not get an answer, despite chasing repeatedly over the following three days.

The initial government VAT announcement came after the chair of the all-party parliamentary group for SFCs, MP Kelvin Hopkins, wrote to the Chancellor urging him to clarify the tax rules for SFCs that convert to academy status.

The letter, dated May 4 and signed by more than 50 MPs, said SFCs that academise could have to repay VAT relief they received on buildings completed since 2011 under current HMRC rules.

It warned this could result in some SFCs paying “significantly more” VAT than ever as a result – potentially millions of pounds for some SFCs.

An SFA and EFA spokesperson said afterwards that the VAT cash would be available to colleges and SFCs “where the premise will continue to be used for educational purposes following a merger or a successful application to become an academy, following the area review process”.

After being told by FE Week that the government was still refusing to reveal the size of the restructuring fund, Shadow Skills Minister Gordon Marsden said: “This uncertainty is yet another example of how colleges are being messed around as part of the area review process.”

A Treasury spokesperson said: “We appreciate the all-party parliamentary group for SFCs highlighting the [VAT] issue, which we were already considering solutions to address.

“We are committed to ensuring that FE institutions can access the right support at the right time to put the sector on a sustainable footing.”