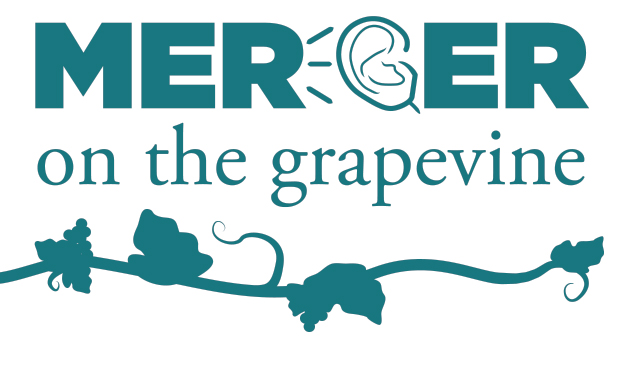 Three of these link-ups are the result of the Tees Valley area review, which on May 13 became only the second area review to conclude.

Meanwhile, three colleges in south-east London have confirmed that previously announced plans to join forces in August will go ahead.

This will bring the total number of mergers on the cards for this year to 29.

No date has yet been set for any of the mergers.

Zoe Lewis, principal of Middlesbrough College, said: “Discussions at the moment are at an early stage – but extremely positive.”

He said: “We are currently working with Middlesbrough College and other key partners to discuss a range of potential solutions.”

Pat Howarth, the boss of Darlington College, and Mark White, the chair designate at Stockton Riverside College, said in a joint statement: “We believe there is huge potential and a great opportunity for both colleges to work together.”

And in another joint statement, Hartlepool College’s chair Professor Aidan Mullan joined Hartlepool SFC leader Jonathan Brash in saying of the proposed merger: “We hope it will lead to some truly exciting and innovative proposals.”

Separately, the troubled Stafford College has revealed it is in talks to link up with a nearby college, three months after it was branded inadequate by Ofsted.

The college’s interim principal Ian Clinton confirmed that he was “exploring the possibility of a merger” with Newcastle-under-Lyme College.

Newcastle-under-Lyme College, which was rated good when it was last inspected in November 2013, said it was “undertaking a due diligence exercise to assess the potential benefits of a merger with Stafford College”.

Both colleges are part of the Stoke-on-Trent and Staffordshire area review, which had its first steering group meeting on February 6.

The education watchdog branded Stafford inadequate overall, as well as in three headline fields, in a report published in March.

Mr Clinton was appointed interim principal at Stafford following the departure of his predecessor Beverley Smith, who resigned in October after receiving five votes of no confidence from staff and management in June.

Meanwhile in south-east London, Bexley College has confirmed that it will be joining forces with Bromley College on August 1 as part of a three-way merger that also includes Greenwich College.

As previously reported by FE Week, Bromley and Greenwich Colleges have been federated since January.

The three colleges will form the new South East London Colleges Group and will be led by current Bromley and Greenwich principal Sam Parrett, Bromley College said in a statement.

Ms Parrett said the merger would “strengthen vocational education and apprenticeship provision across South East London, securing a sustainable future across the board”.

Bexley College principal Danny Ridgeway will be retiring when the merger goes ahead.

The three colleges are part of the London (East) area review, which had its first steering group meeting on May 10.