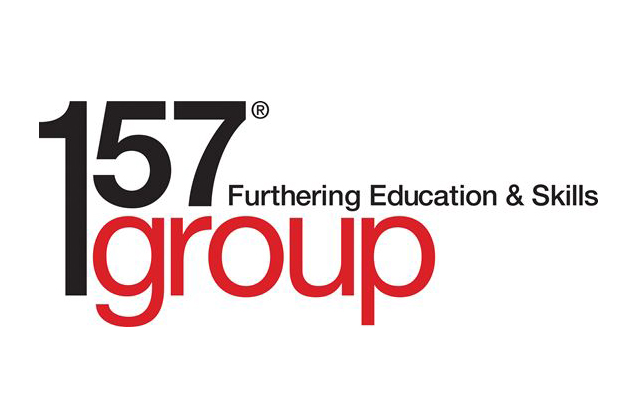 The 157 Group has proposed that single colleges should take a lead for level three and above training for key industries across London.

It called for the establishment of a series of “technology institutes” delivering “levels three, four and five skills to leverage the full capacity of London”, in a report unveiled this morning ahead of next month’s mayoral election.

The document, called Skills for Work, Skills for London, said this model would apply to “critical growth sectors” such as construction including housebuilding, digital, the creative industries and financial services.

It said employers “benefit from this model as it gives them one point of contact and one offer.”

“Beyond the entry level skills, we believe there has to be a London‑wide offer,” the report added. “London faces its biggest skills challenge at levels three and above.”

“A 32‑borough or subregional solution will not work. It needs a London‑wide solution led by the mayor,” it added.

The document explained that under the proposed model, the Boris Johnson’s successor should also “set a framework and outcomes” and “have accountability” for levels three to five.

“The 157 Group London colleges are ready to work with the next London mayor to create this new approach,” it said.

The report added: “In partnership, key stakeholders should agree a hub‑and‑spoke model for the London technology institutes, establishing a main centre for a specific skill and then satellite centres across London.”

It explained these “would offer core curriculum as well as specialist skills taught only at specific centres”.

“For learners this approach leverages the full capability of London and means they would not have to move institutions or travel long distances to study in a sector, they could remain at their satellite institution,” it added.

“The economies of scale would mean each student having better facilities and resources than if their college were working alone attempting to deliver all the capacity needs of the sector in their part of London.”

FE Week asked 157 Group if it had identified which colleges should become technology institutes and how it would respond to criticism that this model would limit choice.

A spokesperson said: : “This is a point of view document suggesting a model that we believe would be most effective for creating the best provision for the skills needed in London.

“A main point we are making is that this type of sector institute should be collaborative across many institutions, a hub and spoke model with many colleges and providers across London specialising in aspects of the overarching sector provision.

“Giving named examples at this stage would be limiting the idea.”

She added: “This idea does not limit choice for the learner, it enriches provision. As the document specifies, this model works for colleges as it is agile and cost-effective and it is beneficial for learners as it leverages the full capability London providers have to offer.”