After nine years of service at Bath College, principal Matt Atkinson has announced he will be leaving this summer.

Mr Atkinson joined from Andover College, where he was acting principal, in 2007.

He said leading the college has been the significant highlight of his career in the FE sector.

“The experiences I have had here have been career defining and over my time I have become very attached to the college and the areas we serve,” Mr Atkinson said.

“Having led the college into the next phase of its development, I have decided that now is a good time for to pursue new interests in the college sector.”

After stepping down he plans to set up a business offering leadership support services to education providers.

Carole Stott, chair of the board of governors at Bath College, said the college had gone from strength to strength under Mr Atkinson’s leadership.

She said: “The board is enormously grateful for Matt’s leadership and commitment to this college. Matt has positioned the college so that it is an essential partner for business and the local communities.

“We wish Matt all the best in his next endeavour and are determined to secure someone of equal calibre to lead the college during its next important phase and fulfil our role supporting our local community.”

The college will begin recruitment for a new principal in April.

Meanwhile, the founder of education software developer Impero Solutions, Jon Valentine, has announced that he will be stepping down from the business he established 14 years ago in late spring.

The current chief executive designed and launched “Education Pro” software in 2002, which is largely used by colleges and schools across the UK.

Having recently opened its first US office and introduced Connection Capital investors to take on the business in 2015, Mr Valentine said this is a natural time for him to step back.

He said: “Impero has developed into a fantastic business with some amazing people. I am very proud of what we have achieved.

“For me, however, there are many new challenges I would like to tackle and other potential opportunities I have been considering for some time that I would now like to focus on.

“After some time out, I hope to help entrepreneurs throughout the east Midlands as well as contribute to further innovation by developing better solutions for the education sector and possibly other markets.”

Mr Valentine was recently named as the East Midlands Young Director of the Year 2015 from the Institute of Directors.

Located at Berkeley, the GSTP will operate as a hub for the college’s new Berkeley Green Campus and the wider park.

Mr Barrett, who has worked in the commercial property industry for more than 15 years, said: “This is a great place to work.

“It’s accessible and uncongested for commuting and when you are here it is a really beautiful environment right on the banks of the Severn.

“Every day the river looks different and it’s a pleasure to come to the office.

“The most exciting aspect of the role for me is that all returns will be reinvested back into the park, into the college and ultimately into the education of the college’s young learners and the wider community. It’s a great motivation.”

The site has 35 acres of landscaped grounds, a canteen, shop, café facilities, and parking as well as training support from South Gloucestershire and Stroud College.

Also in the news this week was Rachel Sandby-Thomas, who has been appointed to the role of shadow chief executive of the new Institute for Apprenticeships (IfA), and Mark Dawe, the new chief executive of AELP. Both appointments are featured on page 4 of this edition. 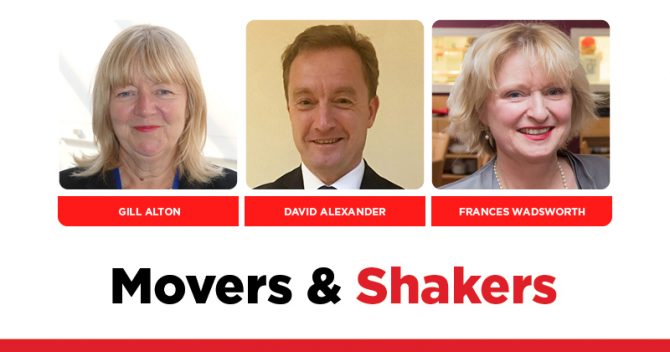 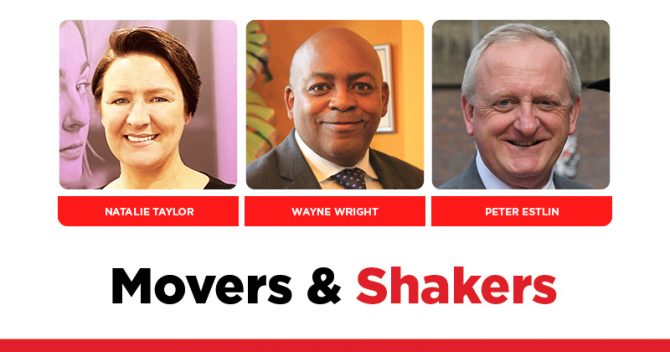