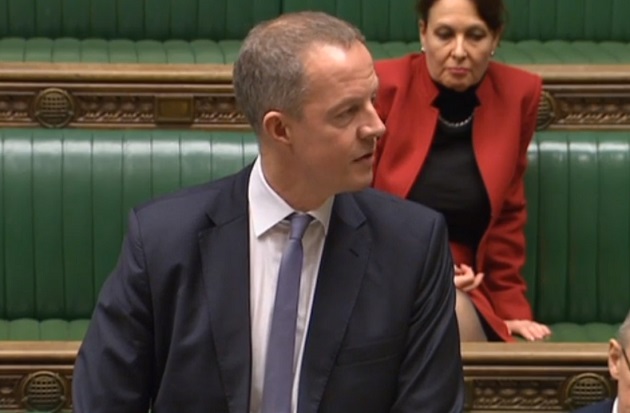 The government has sought to re-assure small and medium-sized employers (SMEs) there will be enough apprenticeship levy money left over for them.

Mr Boles told the House of Commons this afternoon that the £2.5bn raised by the levy for training in England would be expected to stretch to cover all employers with apprentices, regardless of their size.

The apprenticeship levy will only be paid by employers with a payroll of more than £3m, which has led to questions over whether smaller companies which aren’t contributing to the levy pot will continue to receive the funding they currently get from government.

But Mr Boles told Parliament today that he expected SMEs to “carry on spending money on apprenticeships, receiving government money for apprenticeships” in the same way that they do now, funded by levy proceeds not used by larger organisations.

He added: “We do not anticipate that all companies who pay levy will use up all of their money in their digital accounts and there will be a great deal more money to go around so we are absolutely determined that the level of apprenticeships provided by small and medium sized enterprises will continue as now.”

Mr Boles said he hoped the £500m earmarked for Scotland, Wales and Northern Ireland from the levy’s £3bn estimated take in 2019/20 would be spend on apprenticeships in the devolved nations, but conceded it was up to their governments to decide how it would be spent.

Shadow Skills Minister Gordon Marsden warned that the FE sector was concerned over a continuing lack of clarity about the future of the levy, which was announced last year.

He said Mr Boles’s statement was “simply a dance of the seven veils, simply a re-hash of what was already said in the English apprenticeships document” and warned that “fine words butter no parsnips”.

He said: “What they all want to know is will this levy be extra money, or will it be a substitute for government funding?”

Mr Boles said more “technical details” would be published following the publication of the Chancellor’s budget next week.