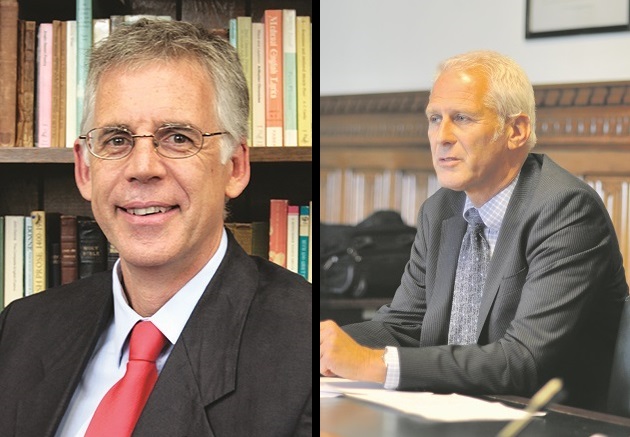 The government’s area reviews of post-16 education and training are already running behind schedule, with the government accused of working to an “unrealistic” timetable.

According to the government’s own published guidance, the first wave of reviews in Birmingham and Solihull, Greater Manchester, and Sheffield City region, which began in early September, ought to be wrapping up within the next month.

However, FE Week checks indicate that they are barely half-way through the process.

The government’s guidance on post-16 education and training area reviews, published in September, gave a “typical timescale” for a review of around three to four months.

However, a spokesperson for the Department for Business, Innovation and Skills (BIS) told FE Week on Tuesday (January 5) that they only expected the first areas “to be moving to analysis of options and recommendations over the next month or two”.

Meanwhile, the ‘options analysis’ stage only featured after the third of five steering group meetings, in a flowchart produced by the government that plotted how the reviews should progress.

It indicates that there is still a long way to go and principal of Brighton and Hove Sixth Form College Chris Thomson (pictured above left) said the Sussex area review that his college is part of, which was announced on September 25 and had its first steering group meeting in October, was likely to overrun.

He said there was “tension” between the drive to complete “as quickly as possible” and “the more practical wisdom of about how you actually achieve change at a local level”.

“If the process actually overruns by a couple of months on individual reviews, but you get outcomes that are workable and genuinely improving, that’s a price worth paying,” he added.

James Kewin, deputy chief executive of the Sixth Form Colleges Association, said “extending the timescale is the sensible thing to do, particularly as academy status for sixth form colleges is now linked to the review process”.

The delay led Gordon Marsden, Shadow Skills Minister (above right), to hit out at what he called the “botched nature” of the reviews.

He accused his government counterpart, Skills Minister Nick Boles, of “moving with sometimes inordinate haste to a fixed agenda”.

“The timescales for the review have always been unrealistic,” he added.

Gill Clipson, deputy chief executive of the Association of Colleges (AoC), said the reviews “should not be rushed through”.

“It is important that the area review process is carried out thoroughly, taking the appropriate amount of time to consider the best possible outcomes,” she said.

The government has so far announced details of how 101 general FE colleges and 54 sixth form colleges feature in the first two waves of the area reviews covering 15 regions.

Education Secretary Nicky Morgan claimed in November that they “haven’t been set up in order to save money” in an evidence session for the House of Lords Social Committee.

A BIS spokesperson denied that the area reviews are behind schedule.