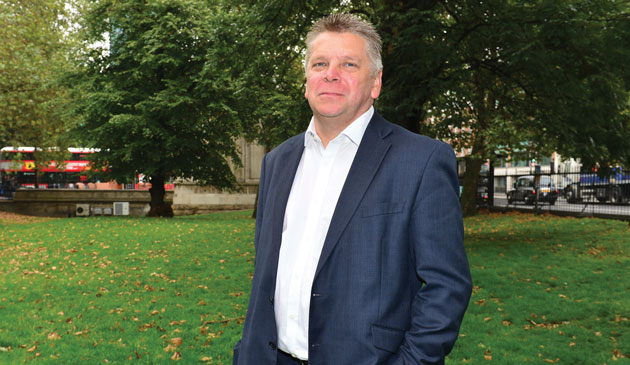 The staggered launch of bidding windows for £650m-worth of European Social Fund (ESF) cash between next month and May could result in providers competing on the basis of “available resources rather than delivery expertise,” the Association of Employment and Learning Providers (AELP) has warned.

The first bidding window — for provision for young people considered not in education, employment, or training (Neet) — opened on December 7 and the second is expected to launch today (December 14).

The rest are expected to open “at regular intervals between January and May 2016,” said a Skills Funding Agency (SFA) spokesperson.

“We won’t know how many contracts there will be until after the procurement exercise is completed at the end of May 2016,” she said.

But Paul Warner (pictured), director of employment and skills at the AELP, said providers who were unaware of future tenders could win a contract only to find delivering it might hamper their ability to deliver ESF provision put to market at a later date.

Such a situation might, he suggested, put ESF contract-winning providers off going for further contracts despite having the necessary expertise because, for example, staff were located in a different region.

“With each specification likely to be launched gradually over a number of weeks, providers may find it difficult to allocate resources sensibly, which may lead to some having to choose which specifications to bid for on the basis of available resources, rather than delivery expertise,” said Mr Warner.

“We are in active dialogue with the SFA and have asked a number of questions regarding the procurement and contract mobilisation process, which we hope to have answers to shortly.”

And then, after initial tenders totalling £14.86m have been awarded on March 30, winning bidders will have only 11 working days before delivery commences from April 14.

It follows a summer in which ESF-funded providers were forced to lay-off staff amid delays in issuing new ESF contracts, as the government sought to iron out regional devolution issues with local enterprise partnerships (Leps).

“Providers who laid off staff because of the delays might now struggle to bid for new contracts because they do not have the staff any more or even shut provision.”

The five local enterprise partnership areas to which ESF money would be heading in the first bidding window were exclusively revealed by FE Week on December 4 and confirmed by the SFA and ESF just days later.

The SFA and Lep Network declined to comment on the concerns raised by Mr Warner.