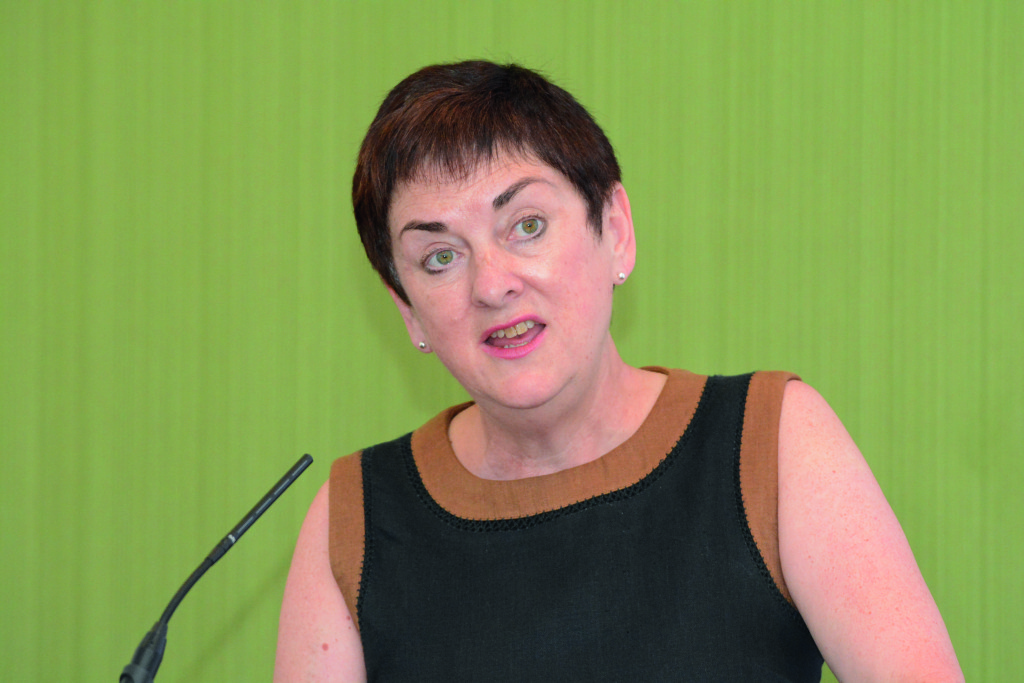 The Association of Teachers and Lecturers (ATL) has issued a list of more than 50 colleges that have looked to shed jobs in the last year as it warned of the effect “savage and unrelenting government cuts” were having on the sector.

It comes with the ATL having produced a list of around 5o colleges from across England that have launched job cuts consultations, placing the employment of nearly 3,000 college staff at risk. Dr Bousted said: “Savage and unrelenting Government cuts to the FE sector over the last five years have led to college’s continually restructuring, merging and rationalising curriculum provision.

“The inevitable redundancies are having a devastating effect on hundreds of thousands of young people, who rely on FE colleges, as well as those adults who need to develop their skills or be retrained to stay in work.”

Providers were told in July that they would be be hit with a 3.9 per cent cut to the adult skills budget combined with the 24 per cent cut announced earlier this year.

And ATL has reported that around 400,000 young people will lose out as a result of the cuts.

The Association of Colleges (AoC) meanwhile has said that 190,000 adult skills courses could be lost within the next year as a result of spending cuts with health, public services and care being the hardest hit.

Dr Bousted said: “FE is vital to developing the skilled workforce necessary for increased productivity and economic growth, but over 440 redundancies are being announced at colleges in Birmingham alone.

“The government must take responsibility for the ludicrous situation where colleges are making their staff redundant when they are the very people who have the knowledge and expertise to develop the skills which businesses are currently crying out for.”

The warning comes with University College Union (UCU) member lecturers in FE currently voting on whether to accept the AoC’s refusal to recommend a pay rise.

A UCU spokesperson said voting closes on at Thursday, October 15.

Other unions have been involved in the talks, but have not put the AoC offer to a vote of members.

Marc Whitworth, director of employment policy and services at the AoC, said: “There is a willingness from the employers’ side to work together to protect the prospects of FE, its skilled workforce and the students it serves.”