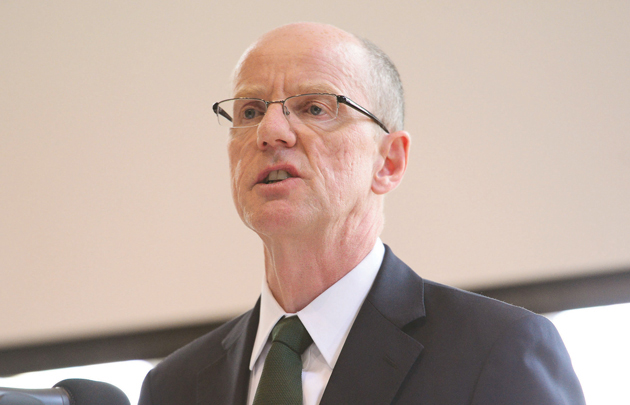 The impact on post-16 funding of plans to allow summer-born children to enter reception after their fifth birthday will be examined before changes are made, the government has confirmed.

A Department for Education spokesperson told FE Week that issues around post-16 funding would form part of the consultation on proposals to change the admissions code to accommodate summer-born children starting school later than others in their age cohort.

Education Minister Nick Gibb (pictured)confirmed on Tuesday (September 8) that the government intended to change the code, which currently allows summer-born children to be held back from starting school after their fifth birthday if they skip reception and go straight into Year One.

Under the proposed changes, children born between April and August could be starting school as late as the age of five years and five months and leaving after their 19th birthday, and questions have subsequently been raised about post-16 funding.

Under current rules, Department for Education funding only covers young people up to the age of 18, after which they are funded at a level 17.5 per cent lower than for 16 and 17-year-olds. Meanwhile, post-19 education funding comes from the unprotected budget of the Department for Business, Innovation and Skills, and is determined by different methodology.

An Association of Colleges spokesperson said allowing summer-born children to start school later wouldn’t have a “direct effect on colleges” for 10 years, but added that it was a “rational response to evidence that shows achievement gaps depending on when children are born”.

She added: “The same research shows that these month-of-birth achievement gaps diminish over the age of 16, perhaps because, up to now, the education system has been less obsessed about fitting everyone into age slots.

“The 17.5 per cent cut for 18-year-old funding and the further cuts once people reach 19 mean this is no longer the case and are eliminating second chances whichever month you are born.”

Announcing the changes, Mr Gibb said they were part of his government’s “plan to extend social justice and opportunity”, adding: “We want all children to have an equal chance to excel in school regardless of when they are born”.

He said: “Parents know their children best and we want to make sure summer-born children can start reception at the age of give, if their parents think it is in their best interests.

“We are going to make changes to admission rules  but we want councils and academies to take immediate action.”

Following the consultation, details of which are yet to be announced, the changes will need Parliamentary approval.