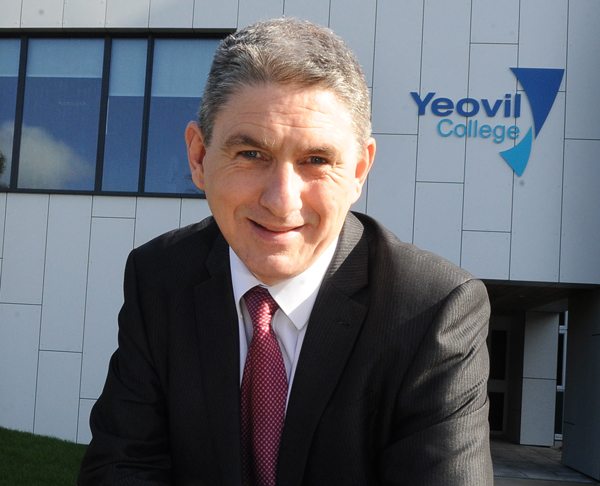 Six FE colleges are preparing to open 10 new Careers Colleges over the next two academic years, with the potential another 15 to open by 2019.

Former Conservative Education Secretary Lord Baker first announced plans in October 2013 to create a series of Careers Colleges, focussing on training from 14 years old with each specialising in a different sector and working directly with employers, at existing FE colleges.

The Careers College’s Trust, which Lord Baker set up to help oversee their establishment, said today that five of them will open next month.

Barking and Dagenham College’s Careers College, for example, will specialise in digital and creative industries, while South Tyneside College’s will offer advanced manufacturing, engineering and computer science, and Yeovil College’s will cover health and care.

Meanwhile, Harrow College will open two Career Colleges from the start of 2015/16 — one specialising in creative and digital industries, and the other in professional and business services.

The Trust added that Birmingham Metropolitan College will open a Careers College in professional services and one in creative and digital industries in September 2016.

Yeovil College principal John Evans (pictured above) told FE Week: “We chose to go down the Careers College route, rather than simply direct recruitment because of the focus on employer involvement and we have strong relationships with many of the major employers in the area.

“Yeovil District Hospital told us about the shortage of healthcare professionals they were experiencing, which was forcing them to recruit from Spain and Portugal — so there’s clearly a need for specialist training like this.”

The college’s relationship with the hospital is also close in a more literal sense, he explained, as the two are just across the road from each other.

“We have been building to this for a long time as we often have hospital staff coming in and out to give demonstrations,” he said.

“The long term plan is to build a 14-to-19 college site, complete with a mock ward and operating theatre so healthcare professionals so they can visit, teach a lesson and then go back to their normal work.”

Mr Evans added that the college was not initially planning to recruit 14-year-olds — so provision will start at 16 for now and expand “gradually” over the next couple of years.

The announcement about the new Careers Colleges came as new research commissioned by the Trust showed more than 80 per cent of 1,001 secondary age students questioned thought that the education system should be more career-focused.

Lord Baker, founder and trustee of the Trust, said Career Colleges were designed to help address this issue and he was “delighted” that the network was expanding.

“If young people themselves are not feeling prepared for work, employers will continue to struggle with the recruitment issues that have become such a challenge for UK industry,” he said.

“Put simply, this is what young people want and what businesses need.”

A spokesperson for the EFA, which funds Careers Colleges, said: “Equipping young people with the knowledge and skills most valued by employers is central to our plan for education.”