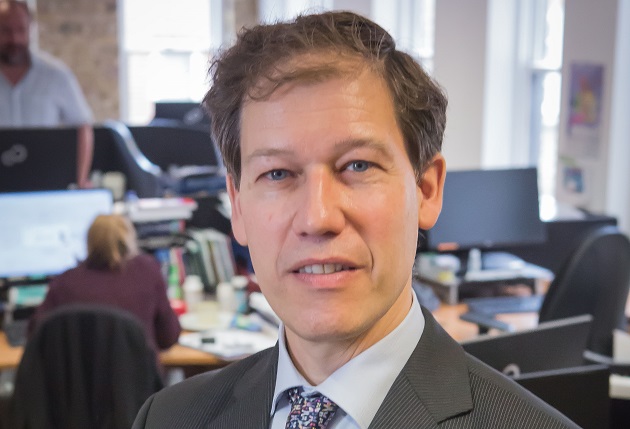 A struggling sixth form college in Hampshire has announced plans to become part of a national crime prevention charity after being branded as “inadequate” by Ofsted.

The governing board at Totton College has this morning announced that from November it will “join with” Nacro, a charity which uses skills and training to reduce crime and re-offending in English and Welsh communities.

The charity told FE Week that Totton College would retain its name and FE focus, and was simply becoming part of the charity’s structure with the blessing of the Education Funding Agency, and was was not being purchased by Nacro.

A spokesperson said Nacro was “committed to delivering all vocational courses as set out in the 2015/16 Totton College prospectus”, and that Totton staff would become Nacro employees from November. She added that Skills Minister Nick Boles had been “kept informed” of the plans.

The deal was agreed by governors at a meeting last Thursday and comes after Ofsted announced the college had been given grade four ratings across the board, with inspectors raising specific concerns about a failure of leadership and management to “secure improvement in quality” and remove “weaknesses” in teaching, learning and assessment.

Nacro chief executive Jacob Tas (pictured) said: “With nearly 50 years’ experience of delivering vocational courses, Nacro works to deliver quality education that provides tangible work opportunities across communities in England and Wales. We are rated ‘good’ by Ofsted and our education centres have over 3,000 students.

“Uniquely, we connect our education provision to the local economy, providing the skillset needed for local employers to harness talent and for our students to gain clear progression into work and further education opportunities.”

Chair of governors Mike Hawker said the board was “confident” that it was putting the “right measures in place” to deliver change and “secure a quality experience for our students”.

He added: “The absolute priority for Totton College and Nacro is to ensure quality learning outcomes for all students attending Totton College. To achieve this, all our vocational courses will still be available at the start of the 2015/16 academic year, subject to enrolment.

“This has already resulted in the decision to focus on building a centre of excellence for local vocational training. The leadership team at Nacro and Totton College will create a platform for change across the organisation, focusing on professional standards and delivering a quality vocational curriculum that meets the needs of the local population.

“At the centre of this work is the determination to ensure Totton College retains its community focus and provides outstanding education and training opportunities for local people.”

A merger has been on the horizon for the college since last December, when former principal Mike Gaston said it was looking at its options after sixth form college commissioner Peter Mucklow warned it could not function alone.

But an earlier attempt to merge with Eastleigh College was abandoned in March after the proposals were rejected by Eastleigh’s board.

Other concerns raised by Ofsted, who visited the college in late April and announced their findings last Wednesday, included worries that students’ achievement rates declined in 2013/14 and were “very low” and that progress made by A and AS-level students in relation to their prior attainment has declined and was “poor”.

The report continued: “The proportion of apprentices who complete their framework within agreed timescales is very low. In the majority of lessons and related activities, teaching, learning and assessment are not good enough, and in too many cases are inadequate.