Half a dozen new directors have been appointed at Weston College, in Somerset.

Principal Dr Paul Phillips said: “Competition for these posts was extremely strong and I believe the team we have now will complement and take forward this outstanding college.

“We have seen exceptional levels of enrolments for both Further and Higher Education with yet another success at the North Somerset Business Awards.

“The strategic plan is all about putting learners first and we have focussed on consolidating key aspects of our business as well as developing a multi-academy trust model the college can sponsor.”

He started his working life as a personal trainer and combined this with his passion for music, which took him around the UK and Europe as a drummer with several bands including progressive rock band Ark and also touring with Kirk Brandon and Spear of Destiny.

At the age of 20, he was put in charge of a sports centre in Tamworth — supporting a pioneering active learning programme to support 30 apprentices.

He later joined Sutton College in Birmingham as a sports lecturer — working with employers on developing Training for Work programmes.

A move to North Birmingham College was followed by a head of department role at Solihull College in 2001 where he remained until 2010 when he moved to Sheffield College as assistant principal. He was also appointed as a part-time Ofsted inspector in 2005.

“Education lured me away from the rock star life. However, those early days taught me important skills that I took into business and my career in the FE sector such as being flexible and entrepreneurial to recognise and take advantage of new opportunities,” he said.

Traineeships launched, but only for some

Traineeships launched, but only for some 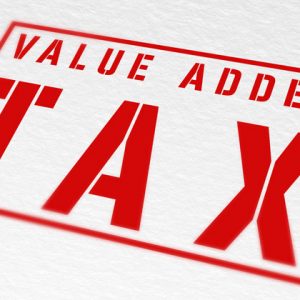