The government’s skills “boot camps” have moved into their second pilot phase ahead of plans for a countrywide rollout backed by £43 million from the new National Skills Fund.

Colleges and training providers began recruiting earlier this month for the next set of the 12- to 16-week courses, which have been expanded to tackle not only digital skills but also industries including welding, engineering and construction.

Following a £4 million tender by the Department for Education, the Derby, Derbyshire, Nottingham and Nottinghamshire (D2N2) local enterprise partnership (LEP) was chosen to commission boot camp providers in their area, with a budget of £996,419; while Devon County Council will oversee courses in the heart of the south-west LEP area, with £1.7 million; and the West Yorkshire Combined Authority (WYCA) will do so for Leeds, with £1.3 million.

They have a strict deadline to recruit learners, who must be aged 19 or over, put them through the boot camps, and provide them with job interviews where appropriate, by the end of March, before the National Skills Fund is rolled out.

The first phase of boot camps started recruiting learners in September with a budget of £4 million and built off existing digital skills-only schemes in the West Midlands and Greater Manchester, before expanding to Liverpool and Lancashire.

Both phases must be completed by the end of this financial year in March 2021, and are being funded through the DfE’s unallocated resources.

Education secretary Gavin Williamson announced the second wave last week and called the pilots “only the start for this innovative approach to adult training”.

In a tender ahead of the national rollout of skills boot camps published last Friday, the DfE said it would welcome bids by consortiums of organisations with employers and providers lined up and ready to deliver training.

Plans for the national rollout reflect much of what was put in place for the second phase of pilots, where the bidders also bid with supporting organisations, employers and providers ready to deliver already made courses.

Organisations involved in the second pilot phase told FE Week there was no formal procurement process. Instead, providers and employers attended engagement webinars and then the training organisations submitted an interest in taking part in the boot camps with D2N2, Devon County Council or WYCA.

The providers had to include in their submission what programmes they could deliver and how much it would cost, and the three authorities assessed them against criteria, then put their bids to the DfE, with the providers’ programmes.

The three had from July this year until August to put in their bids.

Exeter College’s director of adult and higher education Lucinda Sanders said they attended a webinar for south-west
employers and providers in July and then worked on their proposal over the next few weeks before submitting it to Devon County Council in August. They put in a bid for £150,000 and received that amount for a course in digital insights – covering a range of skills, including how to do a social media advert and develop simple software. 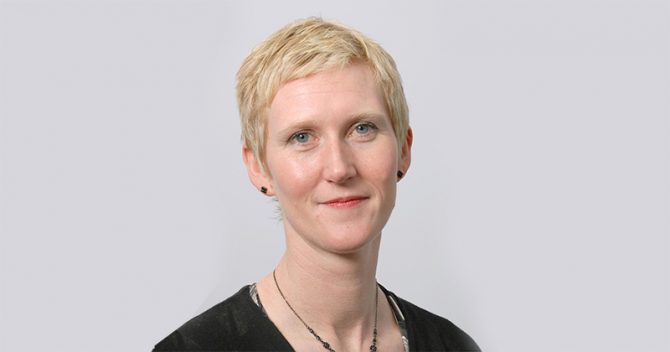 Rachel Quinn, head of people and skills for D2N2 (pictured, left), said: “We didn’t ask providers to tender as much as to be part of our consortium. But they did submit proposals, which we assessed. If there had been strong competition, then we would have run a formal process, but in the end, the partnership built quite naturally.”

Devon County Council said the Heart of the South West LEP ran a similar process and “received expressions of interest to join, which were then assessed against strategic fit, value for money, quality of provision and deliverability”.

West Yorkshire Combined Authority said: “Due to the timescales involved in delivering the project and the requirements of DfE’s tender process”, its four providers were directly commissioned – but they refused to elaborate.

Employers also became involved with the boot camps through the webinars, or through existing links with boot camp providers, and have to contribute to the programme by guaranteeing job interviews, providing in-work mentoring, or allowing the use of facilities for learners.

Quinn said D2N2 will also charge their employers a ten per cent cash match. For example, if a course was allocated £30,000, the employer involved would have to pay £3,000.

Employers also impact upon which learners are put through the course, with Allan Allison, director of client engagement for D2N2 provider Babington, saying their role would be “more focused on the employed than some of the other providers”. Their boot camp offering covers courses such as digital leadership – combining digital skills with leadership training – and data analysis.

For Quinn, “It’s all about testing how we deliver skills faster and more responsive to employer need, with a quicker turnaround.”

She continued, “If it’s shown to work, then it could pave quite a different model of rollout of the National Skills Fund.”

Unlike courses funded from the adult education budget and apprenticeships, the boot camp courses will not be recorded through individualised learner records (ILR), and the commissioning organisations said they will instead be monitoring providers’ performance against metrics such as completions and destinations. 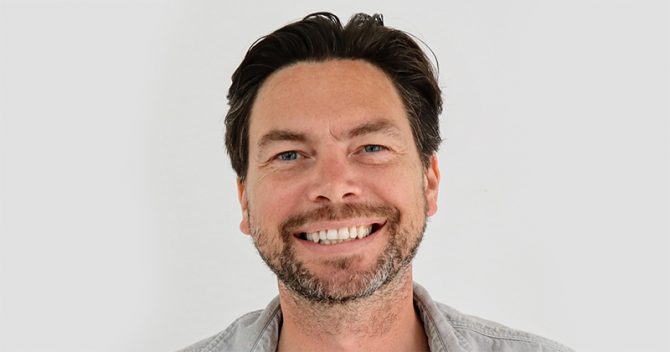 One outcome the DfE is keen on is to have a diverse range of learners come through the boot camps. Quinn said each of their providers has targets for characteristics such as gender mix and unemployed vs employed participants.

Crispin Read (pictured), director of one of the providers for Leeds, Coders Guild, said there is “a big appetite for using this pilot to further our work in diversity”. His provider is delivering several boot camps, including in software testing and web development.

On learner targets, Sanders said her college, for example, had a target of 100 learners for its course in digital skills, while regionally, D2N2 is aiming to have 520 learners on its boot camps overall.