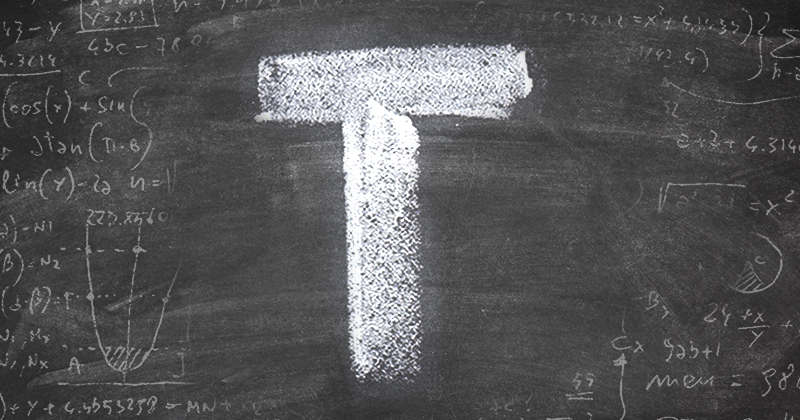 A new human resources T Level has been pulled from the flagship qualifications’ rollout after no awarding organisations could be found to develop it.

An update from the Education and Skills Funding Agency today revealed development work had ceased on the T Level as of this month.

“We were not able to award the contract for the development of this T Level to an awarding organisation during the recent wave four procurement exercise,” it said.

The agency added that it cannot commit to a date when work on the human resources T Level, which was due to be rolled out in September 2023, might start again.

The qualification has now been removed as an option for 2023, meaning the number of T Levels has dropped to 23.

“We will publish an update when there is more information on this T Level in the future,” the agency promises.

T Level had already been delayed

This is yet another blow to the human resources T Level, which was rescheduled from a 2022 rollout just last July, along with the legal T Level.

The cultural, heritage and visitor attractions T Level was the last to be removed, which also happened last July, due to there being “insufficient employer demand” for a new technical qualification in that field.

Rollout of T Levels began last September with three qualifications in the first wave: digital, construction and education and childcare.

In September 2021, a further seven will start being taught in classrooms; while an extra six will rollout in 2022.

2023 is set to a big milestone in the rollout, with a further seven qualifications being introduced and providers at Ofsted grade three and four being allowed to start delivery, though only of the digital, construction, education and health and science T Levels for the first year.