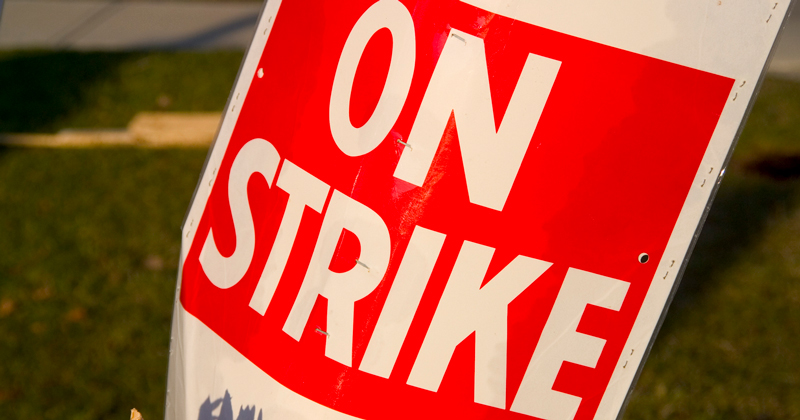 University and College Union members at 11 colleges across England are voting on industrial action from today.

Ten of the ballots follow college bosses’ “refusal to make a decent pay off to staff”, while a separate one has opened at a group that is planning to make 30 staff redundant while investing in a controversial “teacherless” tech venture, as revealed by FE Week on Friday.

If the UCU members vote to strike, the action will be planned for the autumn term. The ballots close on July 14.

The union says bosses at the 10 colleges voting over pay have refused to provide a good salary increase despite the government announcing a £400 million increase in FE funding in late 2019.

They warn that the pay gap between college and school teachers currently stands at £9,000 as staff working in further education have suffered real terms pay cuts of over 30 per cent in the past decade.

UCU is demanding a pay increase of greater than 5 per cent at the 10 colleges.

In December, the Association of Colleges recommended colleges give their staff a 1 per cent pay rise because of the unforeseen and “severe financial pressure” colleges are now facing owing to the Covid-19 pandemic that has “forced many into deficit”.

Commenting on the strike ballots, UCU general secretary Jo Grady said: “Employers have millions more in the bank after government investment, so staff should not have to threaten to strike to be paid fairly. Colleges across England need to urgently offer staff a decent pay increase to avoid disruption.

“We are supporting members to vote ‘YES’ in a ballot to take strike action in the autumn. Strong, properly funded further education is central to creating a fairer society, and is more important than ever as we come out of the recent pandemic.”

The separate ballot is being held at Capital City College Group over pay, working conditions, and compulsory redundancies.

As this newspaper revealed last week, the college is planning to make over 30 staff redundant while investing millions into a new coding school which involves a “sink or swim” admissions model and no teachers.

Two governors resigned at the group as a result of the venture.

The ten colleges being balloted over pay are: