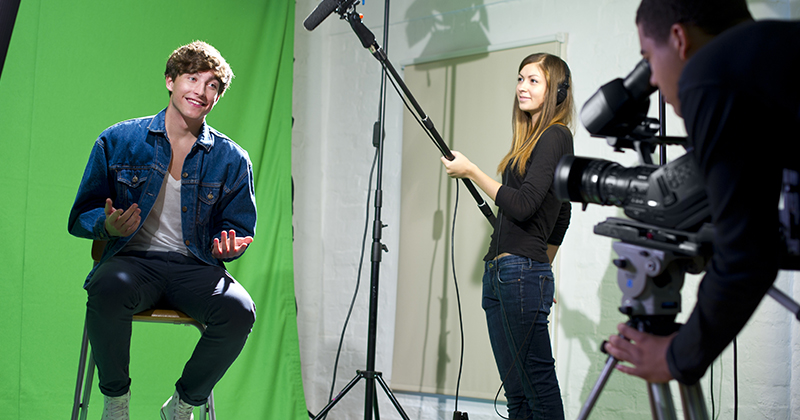 The government has announced plans to withdraw its register of apprenticeship training agencies (ATAs) and replace it with a new one that is for specific sectors.

The new scheme was announced by the chancellor Rishi Sunak at his budget in March and will involve a £7 million fund to create and test them ahead of a formal launch in January 2022.

The idea is to set up new agencies which employ apprentices and place them with multiple employers. They are being targeted at industries where project-based employment is the norm and struggle comply with the 12-month minimum apprenticeship rule, such as creative, agriculture and construction. 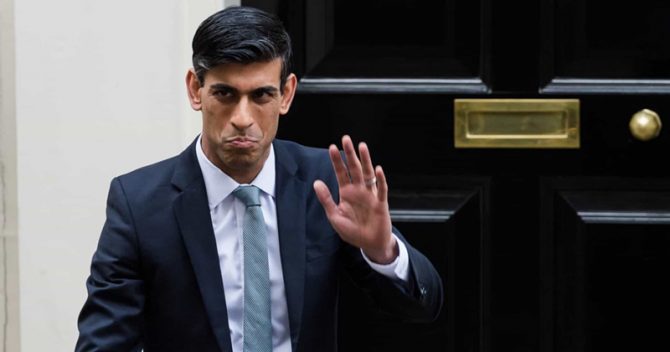 The DfE says the flexi-job scheme will “reshape” ATAs, which have been running for the past decade fulfilling a similar role but have become neglected.

As part of the plans outlined in its consultation document, the department wants to “close and withdraw the dormant register of ATAs and replace it with a new register of approved flexi-job apprenticeship schemes”.

The register of ATAs has been in place since 2012 but shut to new applications in 2018. Since then, new and existing ATAs “are operating without any distinct monitoring or oversight arrangements imposed by the ESFA”, the DfE said.

They added that if flexi-job apprenticeship schemes are to “win the support and confidence” of both apprentices and employers, it is “vital that we establish an operating framework which sets clear expectations on quality and performance, [and] assures the quality of experience”.

Under the proposal, all existing 111 ATAs would need to apply to the new register if they wanted to become a recognised flexi-job apprenticeship scheme.

Only successful applicants to the register would be eligible to receive monies from the £7 million fund announced by the chancellor.

Applicants to the new register would be required to “set out the apprenticeship standards they intend to offer to recruited apprentices”.

The DfE’s consultation document says it would also consider whether schemes “should have to apply to alter the terms of their entry on the register – e.g. if they wish to offer a wider range of apprenticeship standards”.

“We will also develop a process for monitoring and assuring the compliance of approved flexi-job apprenticeship schemes with the conditions of entry to the register,” it adds.

‘The scope seems rather narrow’

The consultation also seeks views on what the £7 million should be spent on.

Responding to the launch of the consultation, Association of Employment and Learning Providers chief executive Jane Hickie warned of a “narrow scope”.

She said: “AELP has always been strongly supportive of portable apprenticeships in principle, as it unlocks the opportunity for more individuals and their employers to access apprenticeships.

“A key question for us is whether longer term the reform will be more ambitious in terms of the number of sectors it will cover because at the moment the scope seems rather narrow. However we recognise the sense in the government adopting a measured approach.”

The consultation will run for six weeks from today, closing on June 1.