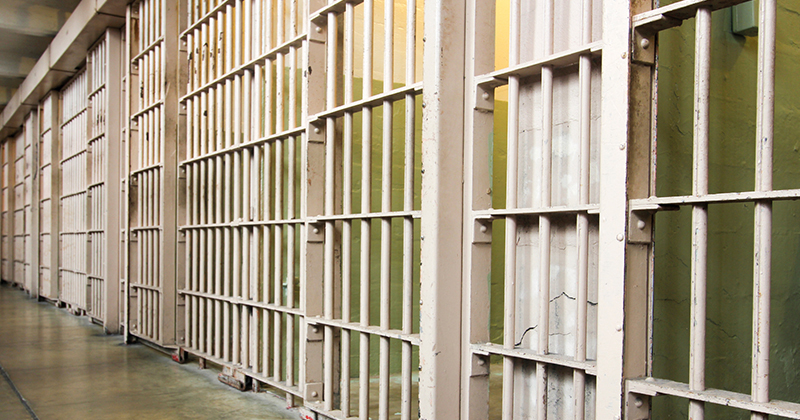 Education staff at 49 prisons across England will go on three days of strike action in the coming weeks over Covid-19 health and safety concerns.

University and College Union members will stage a one-day walkout on 26 April, followed by a two-day strike on 11 and 12 May.

The union has warned that further industrial action may be announced if the employer, Novus, fails to response the dispute.

Novus, part of the LTE Group which also runs The Manchester College, has been accused by the UCU of “bullying behaviour”.

The prison education provider has allegedly used “complaints and investigations to intimidate health and safety representatives, making it difficult for staff to raise safety concerns and impossible for any meaningful health and safety discussions to take place”.

Around 600 prison education staff could take part in the strikes.

Unless Novus stops its bullying behaviour, our members will walk out

“If Novus wants to avoid these strikes, it needs to listen to this strong mandate from staff, stop intimidating our health and safety representatives and withdraw the unfair complaints and investigations against them so that we can have meaningful health and safety discussions.”

Grady added: “Unless Novus stops its bullying behaviour, our members will walk out. We have a mandate to take sustained industrial action and Novus needs to urgently address staff health and safety concerns if it wants to avoid further disruption.”

The UCU said more than two thirds of their members who were balloted last Friday voted for strike action.

Over 82 per cent of members who voted also said they were prepared to take action short of strike. This could include refusing to go on the wings other than to access the education department, and non-attendance on site where members believe that inadequate safety measures are in place.

A spokesperson for the group said: “UCU’s persistent misrepresentation of Novus to its employees and more widely in the public domain is a matter of grave concern for the group.

“Such false allegations are damaging to employee trust in their employer, and continue to erode a previously good working relationship between employer and union.”