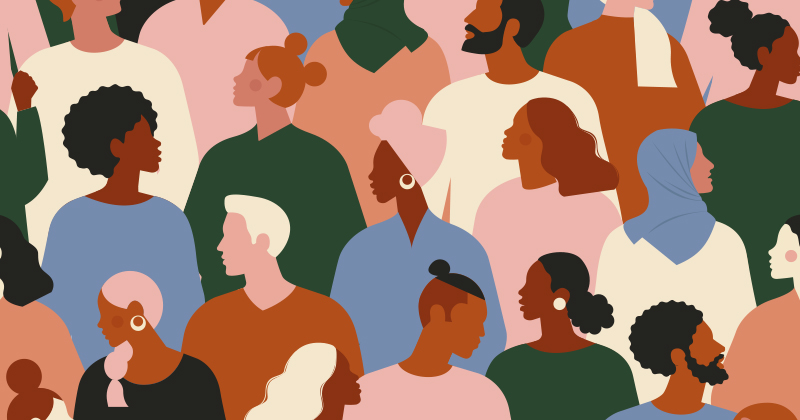 The Commission on Race and Ethnic Disparities seeks to lay responsibility for painful lived experience at the door of individuals and families, writes Anjali Shah

When the government’s Commission on Race and Ethnic Disparities report came out on Wednesday, I got an email from a student. “I don’t know what to make of this report,” she wrote. “Please can we talk?”

My student was distressed and needed help from me just to understand what was going on. It’s likely a situation many educators and learners have faced since this report came out.

This past year since Black Lives Matter, and the Windrush scandal before that, had led many of us to hope that people were really reading, learning and finally discussing at length the deep and complex questions of race and racism.

But this report feels like it takes us backwards. Worse than that – it denies that institutional and structural racism even exist, laying responsibility at the door of individuals instead.

Novelist Toni Morrison once said: “The very serious function of racism is distraction. It keeps you from doing your work. It keeps you explaining, over and over again, your reason for being.”

That’s what this report does. It distracts us with other issues, without actually tackling the problems that exist. It forces people who experience racism to justify their experiences as that, rather than suggesting effective solutions.

For instance, saying that white working-class pupils “trail behind their peers in almost all ethnic minority groups” to indicate that institutional racism does not exist in education is disingenuous.

For a start, it pits class against race. But “white working class” is also a very crude proxy for social disadvantage. It’s far too loaded a term, that is poorly defined. For instance, there is a huge attainment gap between white children receiving free school meals, and those who are not.

This is problematic, and needs deeper examination, but by positioning the “white working class” versus “higher-achieving minority ethnic” we do a disservice to all those groups.

It’s also not clear why the report focuses mainly on attainment. It touches on exclusions, saying the causes are “complex and multifaceted and cannot be reduced to structural racism and individual teacher bias”.

No one is saying the causes aren’t complex – but saying this means that teachers aren’t unconsciously biased, or that structural racism isn’t playing a part, makes no sense. Has the commission really proven they aren’t?

‘Don’t compare to other countries’

Other issues just aren’t tackled. We know young people from minority ethnic backgrounds are more likely to be in care and more likely to be given a diagnosis of special educational needs. Yet the report does not examine this.

Similarly, the report doesn’t explain why, if minority ethnic groups largely do well in attainment at school or college, huge gaps appear in their outcomes post compulsory education.

We know on average they are awarded lower degrees at university, are less likely to get into Russell Group universities, are barely represented at the top of FTSE 100 and are under-represented among leading professions.

A further distraction is this idea that as a country we are an exemplar. The report says, “It is important to see how the UK has improved race relations more rapidly than in other countries”. Does a school or college say, “Everywhere else is rubbish, so let’s congratulate ourselves instead of aspiring to become an outstanding provider?” No. So why should the nation?

So instead of a deep and nuanced examination of issues and how we might do better, the report has recommended a longer school day and better careers advice. It has placed the responsibility firmly at the door of individuals and families to exercise their agency better.

The fallout could be that some schools and colleges may now no longer see tackling racism as the same high priority they did.

Not only does this report, through distraction, deny the lived experience of many minority ethnic people, it is spectacularly badly timed. 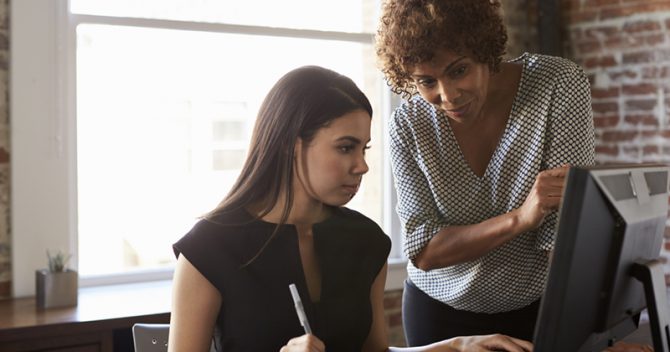 This is why we need an Association of Apprentices