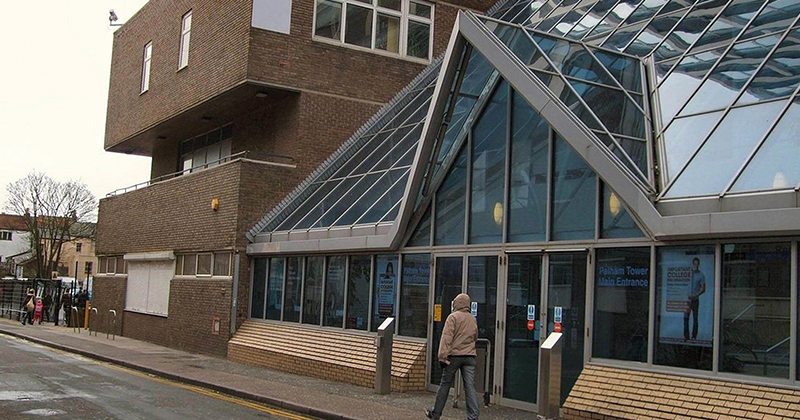 A struggling college has announced plans to merge with one of the biggest college groups in the country next year.

Sue Berelowitz, GB Met’s chair of governors, said the board “unanimously approved” the plans which she says are in the “best interests of current and future learners”.

The FE Commissioner’s team intervened at GB Met last year following a request for emergency funding and a Notice to Improve from the Department for Education.

It has since gone through a leadership change and management clearout.

Berelowitz became GB Met’s chair in April 2020. She said she was “confident” that becoming part of a large “outstanding” college group is the “right course of action to ensure we are providing an exciting and relevant curriculum delivered to the highest standards and which reflects the vibrancy and energy of our city and coastal strip”.

CCG’s current chief executive Shelagh Legrave, who has today been named as the new FE Commissioner, said this merger will create a “dynamic organisation to serve the education and training needs of Brighton & Hove, West Sussex and the wider region”. 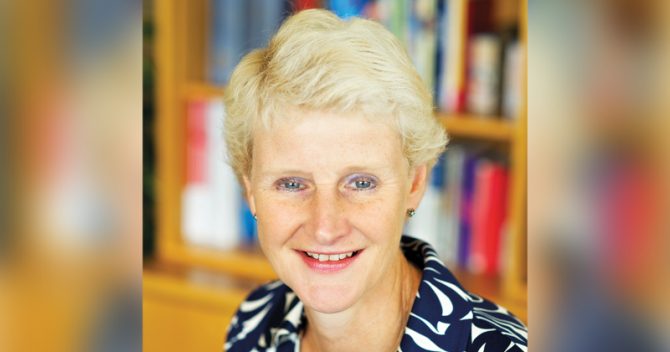 “We are committed to maintaining and enhancing the local identities of Brighton MET and Northbrook MET and ensuring local leadership of the campuses,” she added. “We will work with local stakeholders from the public, private and third sectors to ensure that we meet the needs of the local communities.”

A statutory consultation is set to take place later this year. The colleges said their priority will be to “minimise disruption to staff and students and to ensure a seamless transition period”.

The merger will create one of the largest further education groups in the country – consisting of colleges in Brighton, Shoreham, Chichester, Brinsbury, Crawley, Worthing and Haywards Heath.